Around a third of the people who use the professional counselling services at CancerCare do so to help them come to terms with bereavement. 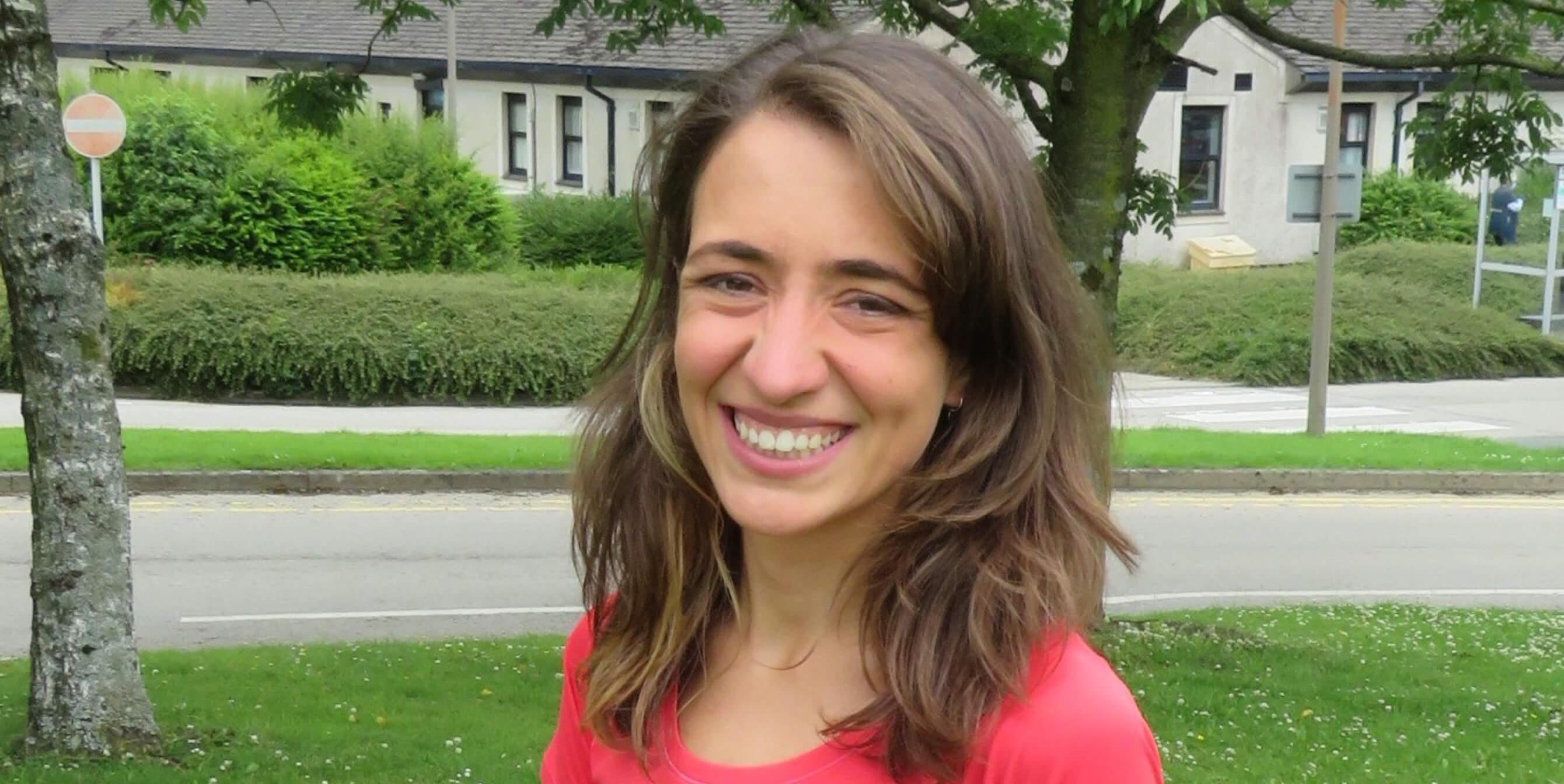 Rachel Eardley from Kendal has been having one-to-one counselling sessions with our specialist therapist Fiona MacDonald since December.

Rachel lost her father Graham in July last year, six months after he was diagnosed with lung cancer, a loss which was compounded by the passing of her Grandfather a year previously.

As the year progressed, it became apparent that Rachel needed some additional support to help her at what was clearly a very difficult time.

“It was a big shock for the whole family and I was feeling a bit overwhelmed. It was obviously quite a stressful time and there was so much going on that I felt I needed to offload some of it and talk to someone,” said Rachel.

Rachel works as a Community Physiotherapist from Westmorland General Hospital which meant she was aware of CancerCare services so she got in touch and was referred for counselling with Fiona at our Kendal Centre on Blackhall Road.

Fiona has worked at CancerCare for more than 10 years and has extensive experience helping people who are struggling to cope with bereavement.

“My sessions with Fiona have been an absolute game changer. My family are all quite spread out geographically and while it’s good to talk to friends, you are always wary of overloading them.

“Having someone outside your usual circle that you can talk to makes a huge difference,” she added.

Rachel said that her work with Fiona has helped her come to terms with the feelings of grief and loss that were having a detrimental effect on her day-to-day life.

“Just having someone to listen is wonderful and she encouraged me to challenge and explore the way I was thinking about things, past and present, and that helped me ‘re-frame’ the way I was feeling,” said Rachel.

Her face-to-face sessions with Fiona were put on hold due to the Coronavirus outbreak but they have continued to keep in touch with weekly phone calls which she said have been “invaluable.”

Rachel is still working, despite the current situation, and she is planning to use her love of sport and fitness by competing in an Iron Man event to raise money for CancerCare next year.

Have you been affected by cancer or bereavement? Find out more about the support available.

Rachel was able to get the help she needed thanks to people like you who make donations, fundraise or leave a gift in their Will.