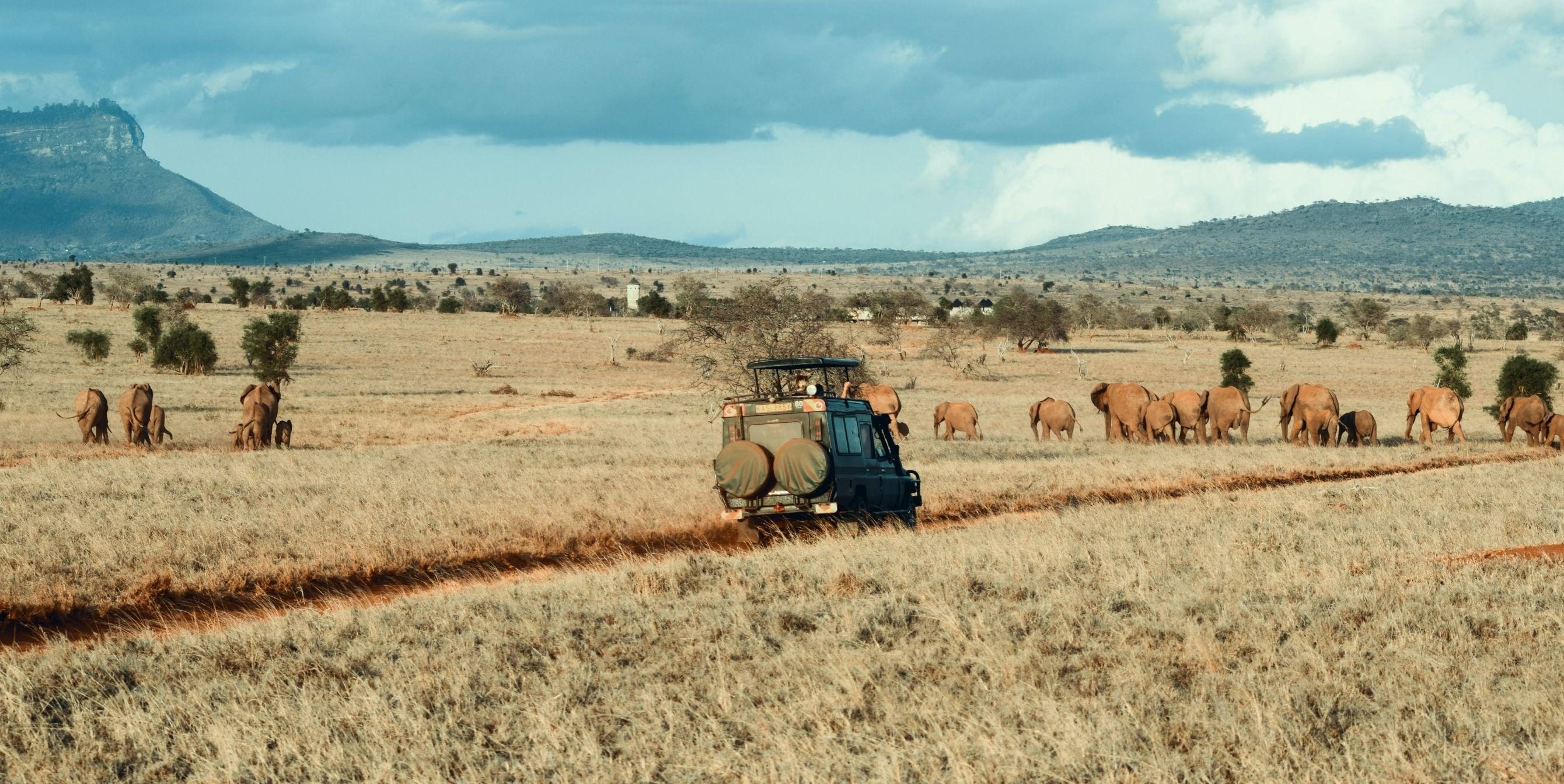 This week, we wish “bon voyage” to one of the young people from our Re-Fresh Young People’s Peer Support Group, as she embarks on the adventure of a lifetime to Africa!

On Friday, Holly Pollard sets off on the long journey to the Mbuluzi Game Reserve in Eswatini where she will take part in a special African savannah conservation project. The three week trip is being run by the Turing Scheme and will form part of the BTEC Animal Management course she is currently completing at Kendal College.

Holly, 17 from Milnthorpe, is aiming for a future career as a zookeeper and the expedition, in an area world renowned for its biodiversity, will give her valuable experience in conducting research into the local reptile and bird populations alongside local Swazi environmental scientists.

Holly has been attending our Kendal Re-Fresh Young People’s Peer Support Group since May last year after she was referred to the charity by Young Carers following her mum’s stage 4 breast cancer diagnosis.

Re-Fresh is a support group for young people affected by cancer and bereavement which meets weekly at our centres in Lancaster and Kendal.

Holly said: “I realised I needed support around the time she had her first chemo, I was really stressed the whole day and I couldn’t focus while we were working at home due to covid. I love coming to Re-Fresh and socialising with people who are in a similar ‘boat’ to me. The trips we go on are a fantastic break for me and I have become a Peer Supporter, which is someone who welcomes new young people into the group,” said Holly

“The youth workers always make me feel really involved, even in decision-making about things affecting the group and I was part of the interview process to choose our new youth worker, which I really enjoyed. We are never just told what we are doing and get to decide what activities we do so we can get a say in lots of things,” she added.

Holly is used to the great outdoors and often helps her dad out with his job which involves carrying out bat, bird and reptile surveys all over the country. This will stand her in good stead as the reserve she’ll be camping in is home to wildlife such as hyenas, giraffes and warthogs.

Eswatini, formerly known as Swaziland, is a country in southern Africa and Holly’s journey to the reserve will take 29 hours by air and road.

“I can’t wait. I love animals and ever since I weas a kid I knew I wanted to work with them when I was older, so it as an unbelievable opportunity,” said Holly.

CancerCare youth worker, Chris Wadeson, who helps run the Kendal Group said: “We are all really excited for Holly. We have loved having her as part of the group and it has been fantastic to see her grow in confidence over the last 12 months. We can’t wait to hear all about her adventures!”

This spring we will also be launching a new group in Barrow. For more information about Re-Fresh click here