“CancerCare has helped me face the future with positivity.” 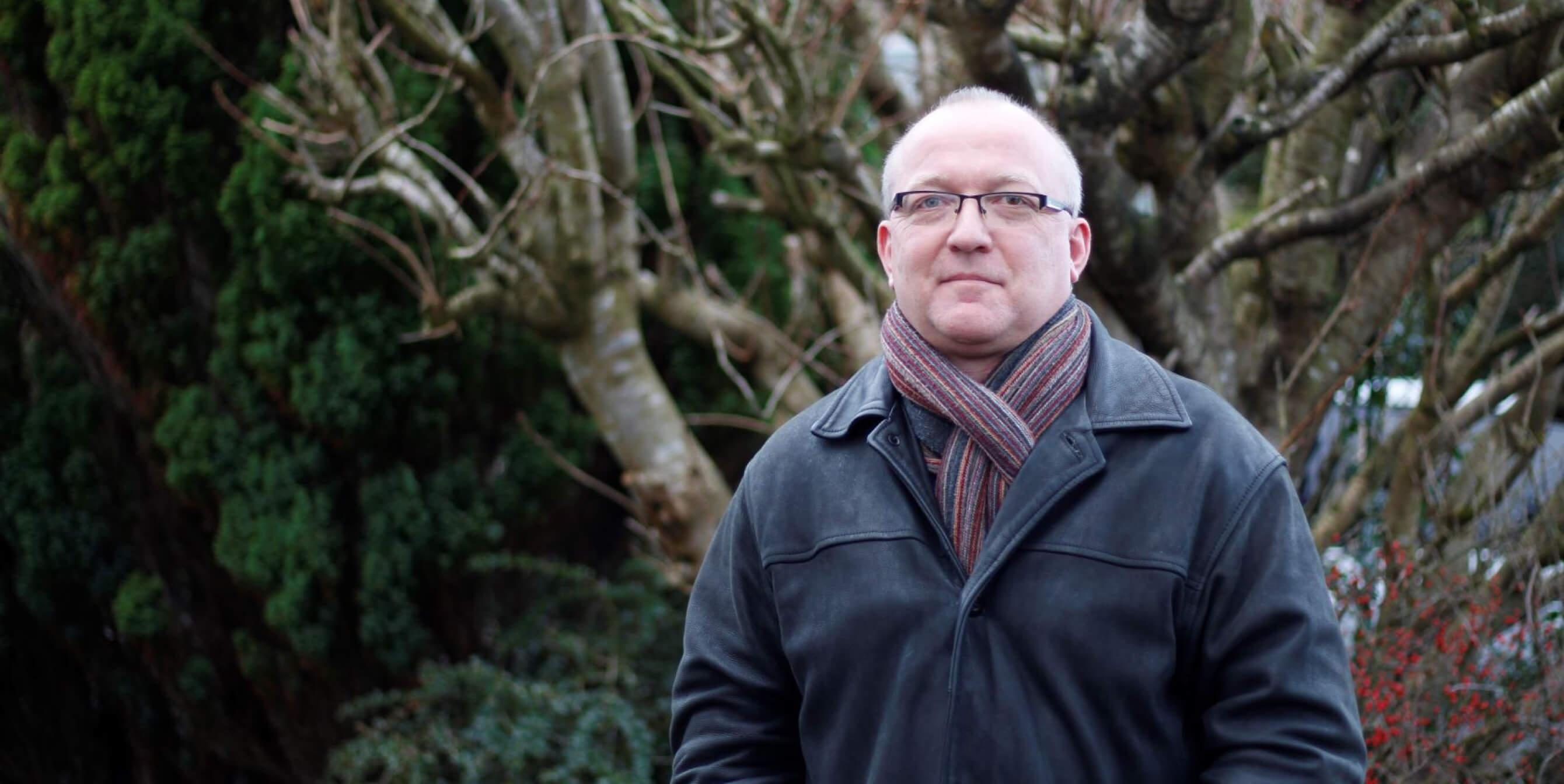 A man from Lancaster has described the profound effect counselling at CancerCare has had on his mental well-being following his diagnosis and treatment for cancer.

Seventeen years ago, Mark Grayson underwent surgery and chemotherapy after developing bowel cancer. During his subsequent recovery a friend suggested he get in touch with CancerCare and he began receiving aromatherapy massage.

At the time, genetic tests revealed that there was a chance Mark’s cancer could return in the future.

Following his treatment, Mark returned to his life as a primary school deputy head teacher and family man, however, two years ago, he went back to his doctor with symptoms and it was discovered the cancer had indeed returned, this time in his prostate, and he once again had to undergo treatment.

“I was in a bit of a bad state mentally, so I contacted CancerCare again and was put in touch with counsellor Jan Shorrock. I can’t describe what a difference she has made. She was immediately so welcoming and supportive and has a gift for helping you talk your way round to where you need to get to which has enabled me face the future with positivity,” said Mark.

“It’s not always easy to talk about how you are really feeling with your family and you find yourself holding it all in which doesn’t do you any good at all. Jan was someone with whom I could share what was really going on and who could offer a completely different perspective.”

Further tests revealed the cancer had spread to his aorta which meant it could not be operated upon and his chemotherapy treatment was postponed due to COVID so he is currently receiving scans every three months and taking medication at home. Mark kept in regular contact with Jan over the telephone during the summer and he has since returned to teaching part-time which he is enjoying.

He said his current positive state of mind was “almost solely down to Jan.”

Men are often more reluctant to see their doctor with potential cancer symptoms and they are less likely to seek help if they are struggling with a diagnosis, either themselves or in their families. Last year only 30% of the people CancerCare supported were men.

Mark urged men who were potentially sceptical about the benefits of counselling or complementary therapy to give it a try.

“I can understand why some men are disinclined to talk about their feelings or what they are going through. I think one of the main ways Jan helped me was to help me realise it was okay to feel crap and that it’s fine to admit that you are not okay which is not always easy to do for a man,” he said.

Thank you to the Cumbria Community Foundation's Pappagallino Flow Through Fund for helping to pay for our services during the pandemic.