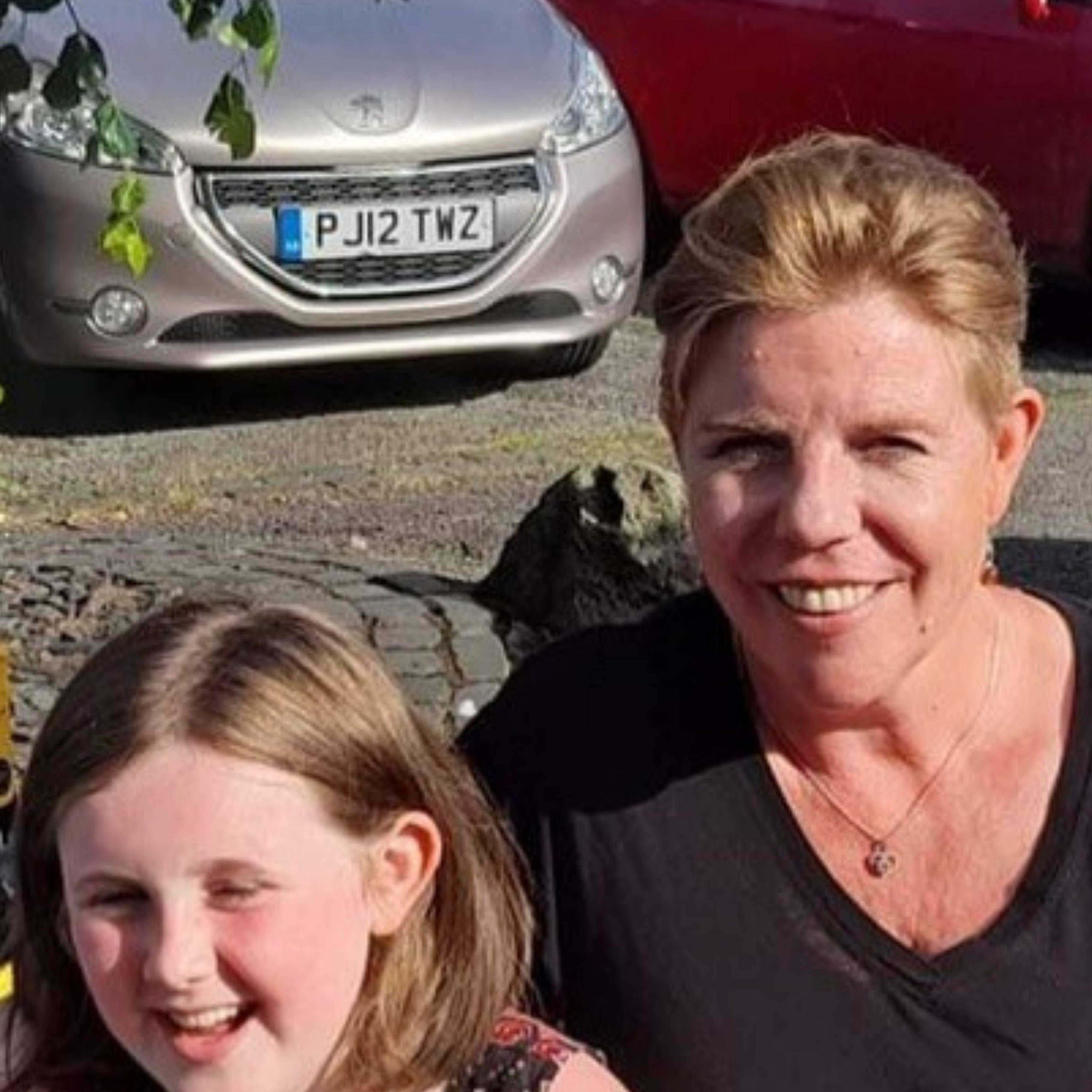 The bulk of CancerCare’s work involves supporting people coping with either cancer or bereavement.

On rare occasions, people come to us for help after experiencing both of these devastating life events at the same time.

This was the situation Jane Rousseau from Broughton-in-Furness found herself in after an extremely difficult 18 months for her and her family during which she experienced the loss of her father John and received a diagnosis of breast cancer.

Jane’s cancer was caught early by a routine mammogram and, following a lumpectomy and subsequent treatment, she is now in remission but her dad’s death, on New Year’s Day, was a huge blow.

Jane and John had been incredibly close and he was a popular and regular visitor to the Broughton café Jane owns.

“He always used to come in and sit in the same place for a cup of tea and a chat. I am a single mum so he was very important in both mine and my son’s life,” said Jane.

What had already been an incredibly difficult year-and-a-half for Jane which was exacerbated by having to close her business due to covid.

“Usually, I am the kind of person who says ‘I am fine’ but this time I knew I wasn’t going to be. It was getting to crisis point and to avoid a meltdown, my Macmillan nurse suggested getting in touch with CancerCare,” said Jane.

She was referred to our centre at Duke Street in Barrow for counselling with our professional therapist Fiona MacDonald and their sessions have provided a vital outlet for her.

“I just feel like I can talk about whatever I want. I can either cry for an hour or laugh for an hour. It’s so valuable having her to talk to as I don’t have a partner and I don’t want to overburden my son as he’s only 18.”

“Grieving is a process and it is hard to know when you are coming out of it. After surgery I expected to be joyful but instead I felt as though I had been run over by a bus. I felt ungrateful and wiped out and guilty that I wasn’t feeling like popping the champagne. Fiona helped me realise that this was normal and I wasn’t an impostor,” she added.

Jane said “thank you” to us for helping her earlier this month by taking part in a hair shave fundraising event with her friends, and fellow CancerCare clients, Rosie and Michelle Shufflebottom, which raised more than £1,000 for us and the Little Princess Trust.

This week, staff have been taking part in an online #BSL course from the @RNID We hope the training will help us communicate better with deaf people in our centres & encourage more people with hearing impairment to access our services. Read more here https://t.co/pLaqy6sAR6 https://t.co/nPRMU1j41w

If you are a qualified finance professional looking to use your skills and experience to help your community, we are looking for a new volunteer Treasurer Trustee to help steer the charity and secure its future, Click here for details https://t.co/5TO7tdzQ34 https://t.co/m8sKSJMFIA