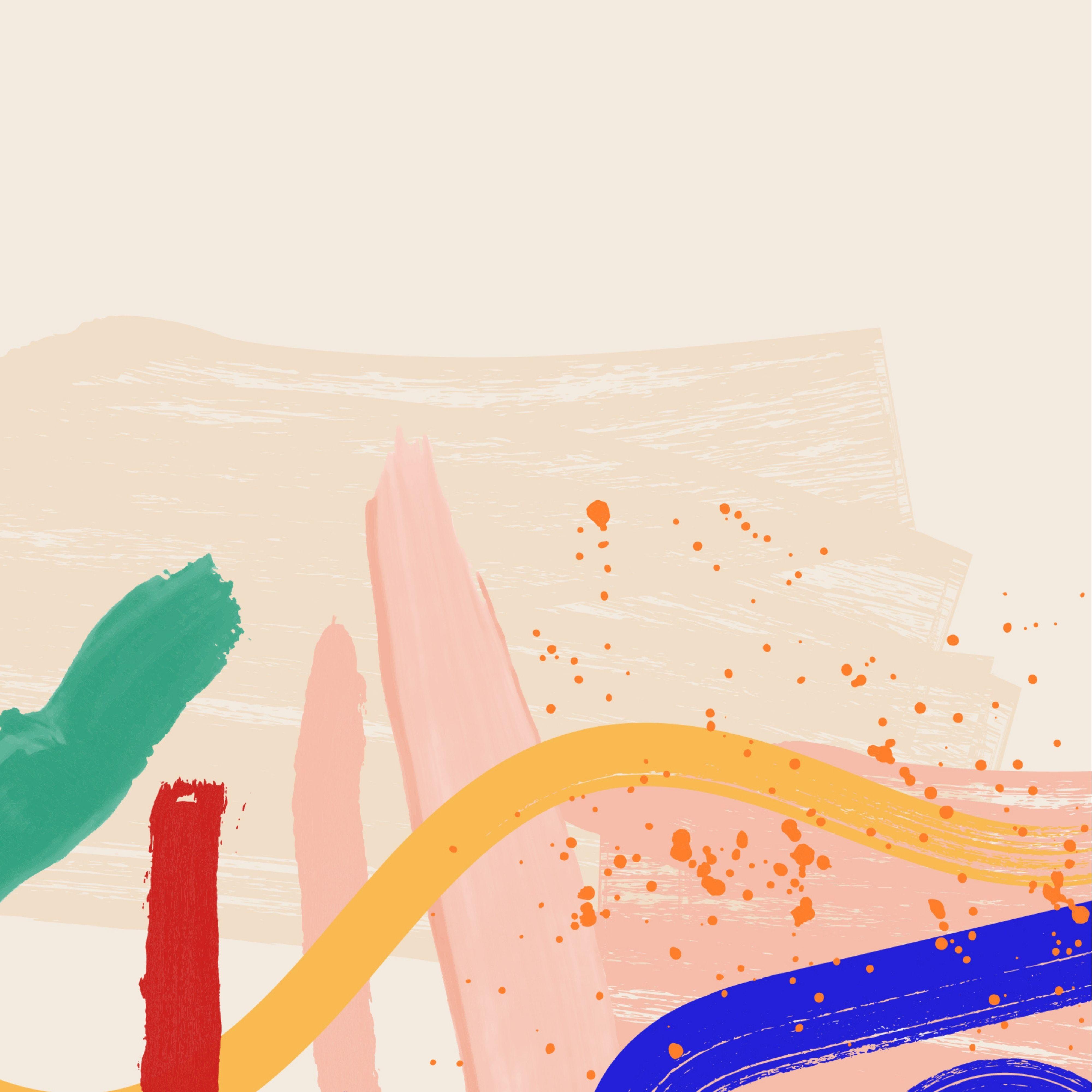 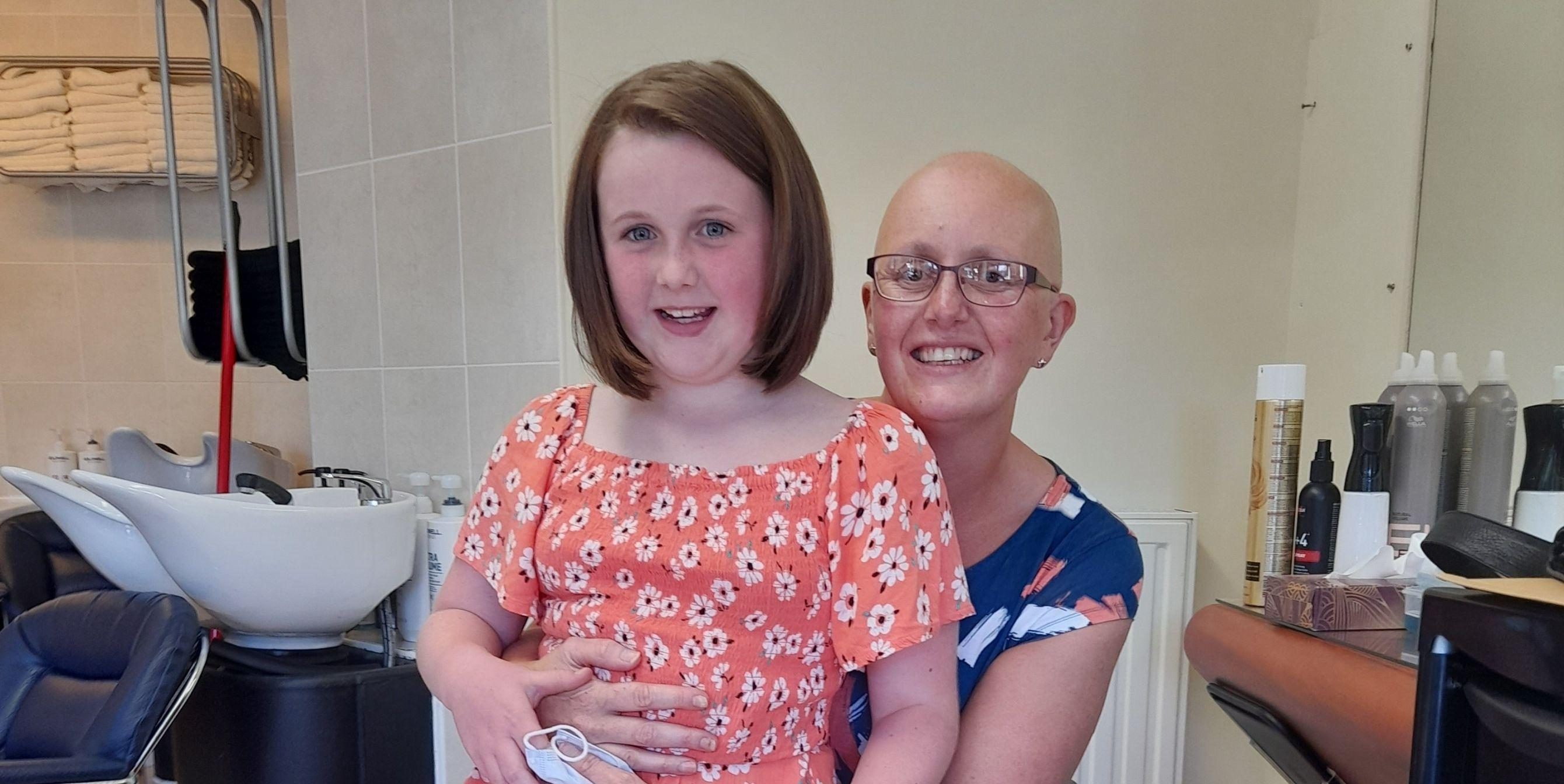 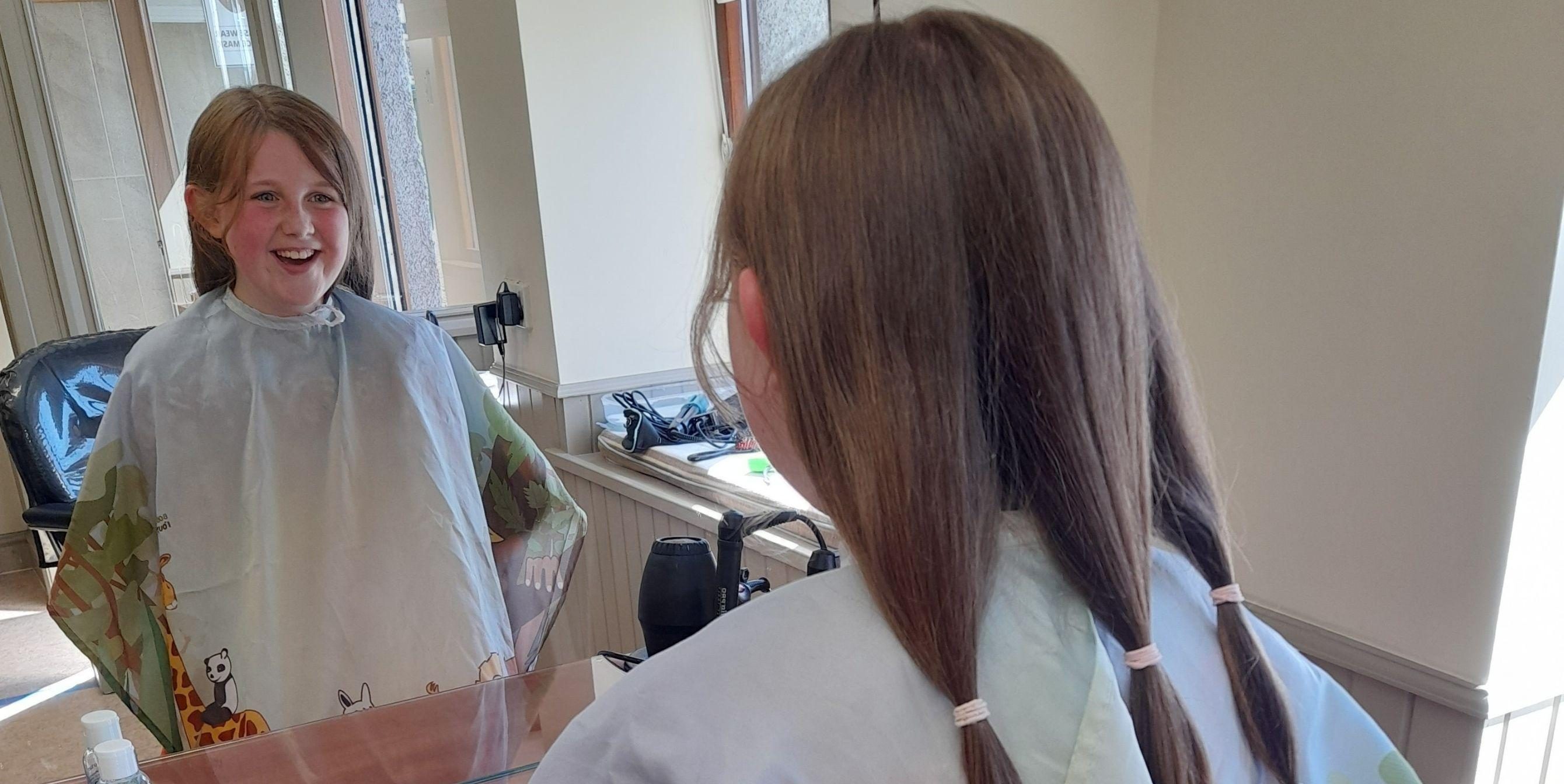 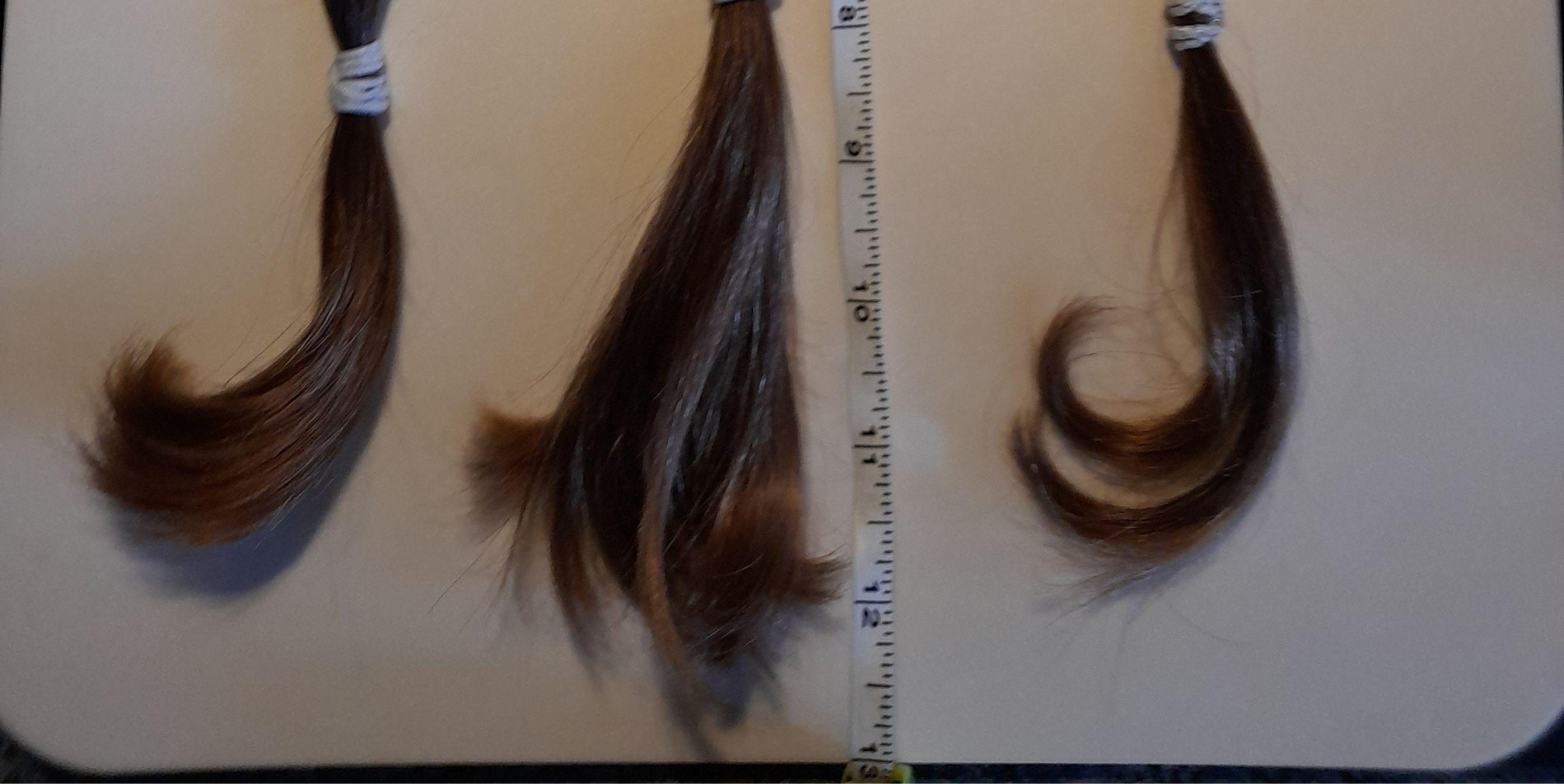 The stories of the thoughtful young people who take it upon themselves to do something brave or unusual to raise money for CancerCare are often the most uplifting.

This is certainly the case with Rosie Shufflebottom.

Rosie’s mum Michelle was diagnosed with Non-Hogkin's Lymphoma back in March and went through chemotherapy at Furness General Hospital. The treatment made Michelle quite poorly and her resulting hair-loss was particularly upsetting to Rosie.

Rosie began to withdraw, becoming very quiet and talking less and less and Michelle realised she could do with someone to open up to. So, she got in touch and CancerCare has been helping the support the family at our Duke Street Centre in Barrow.

Consequently, after Rosie saw TV programme featuring a young girl who had her hair cut off for the Little Princess Trust - which makes wigs for young people being treated for cancer - she decided she would do the same to say “thank you” and raise some money for us in the process.

She did just that, and in doing so, absolutely smashed her fundraising target.

Michelle said: "I am so proud of what she has done. Rosie just wanted to give something back to CancerCare for helping us. She didn't even think she would raise £100 and now the total stands at more than £1,700! We can't believe how supportive people have been.”

What an absolute star. It has been a privilege to support Michelle’s family and you can read more about Rosie’s challenge here