We ran a competition for students at the school, asking them to suggest names based on their favourite things about living in the Morecambe Area. 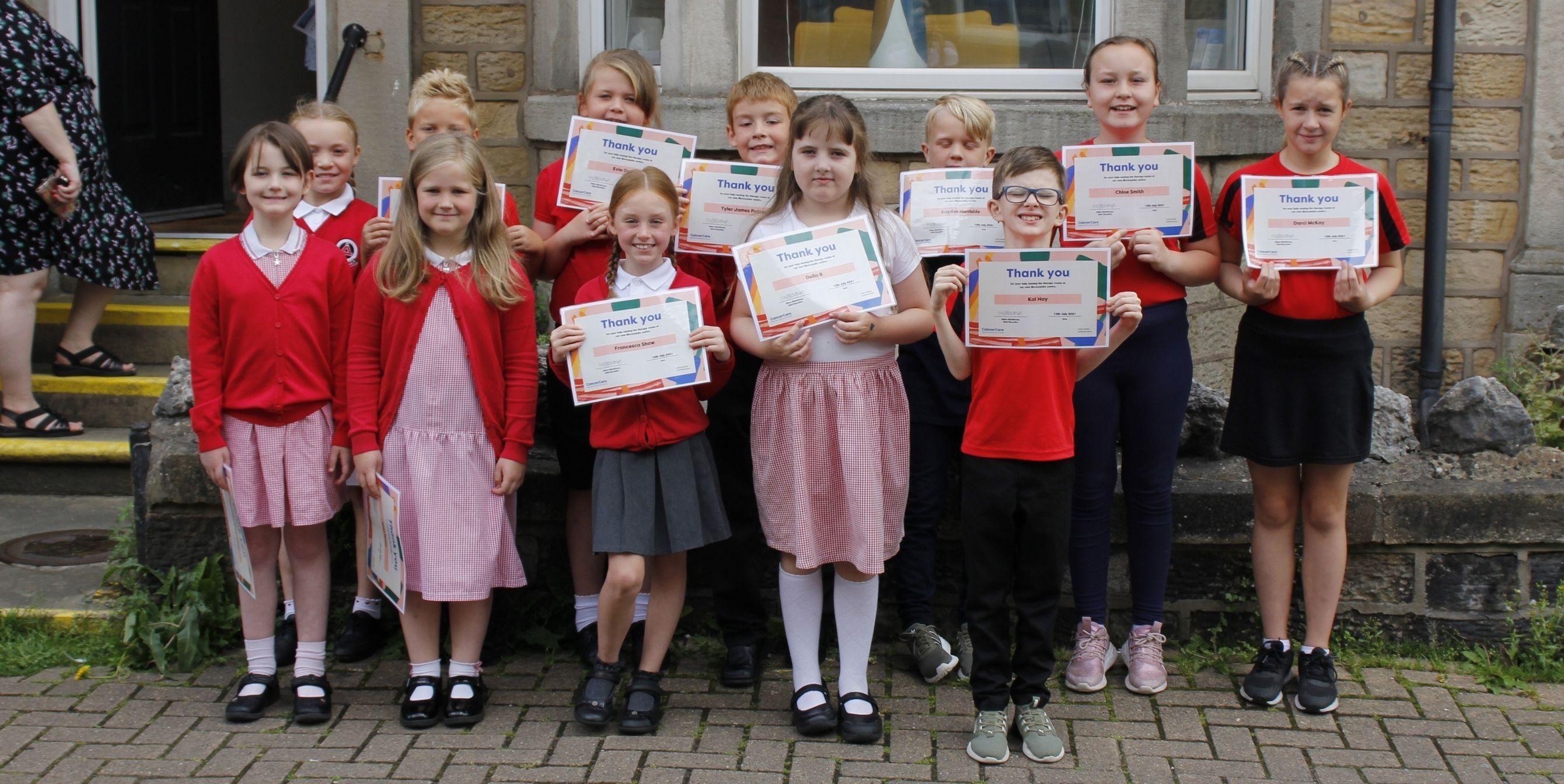 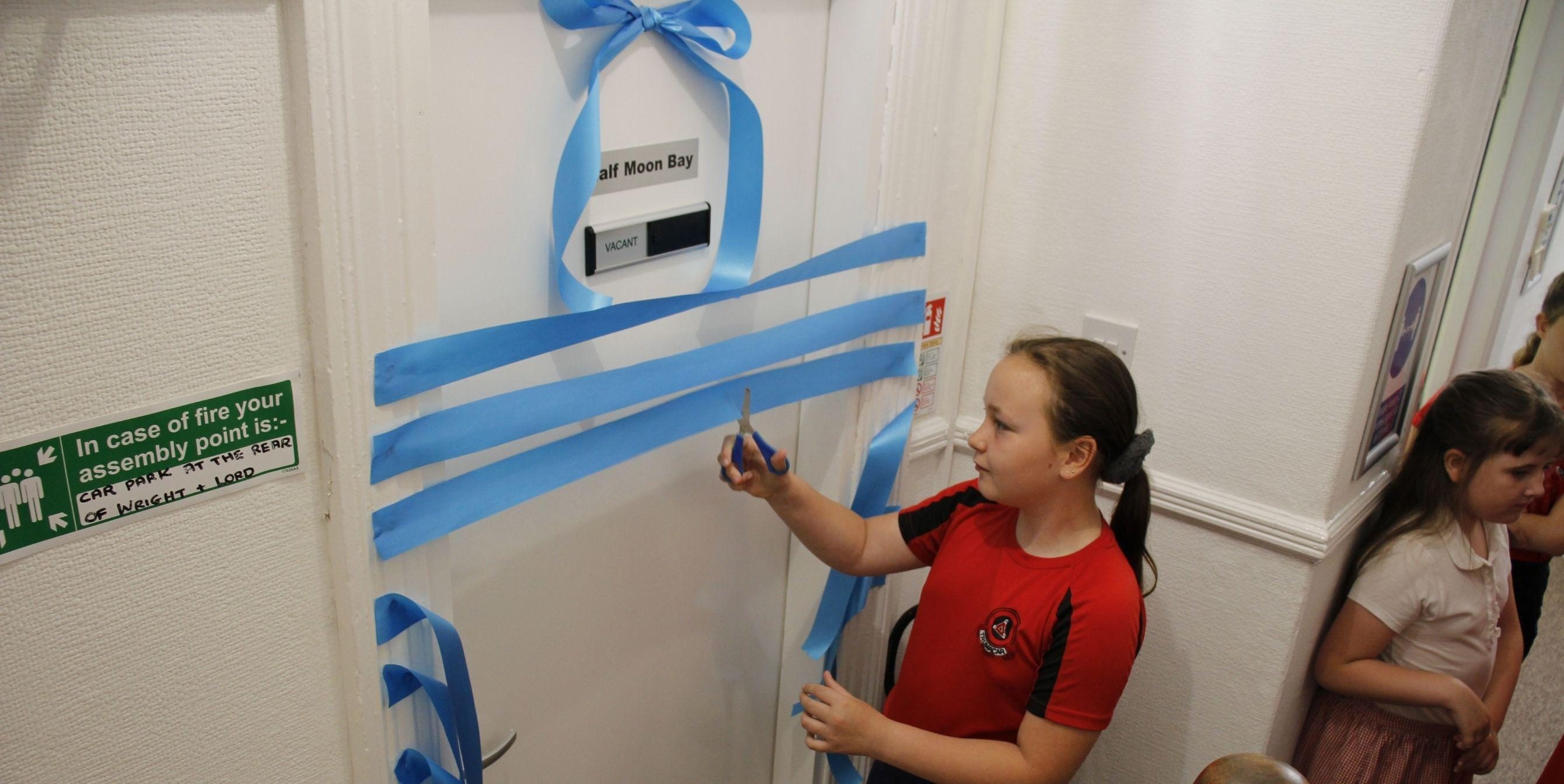 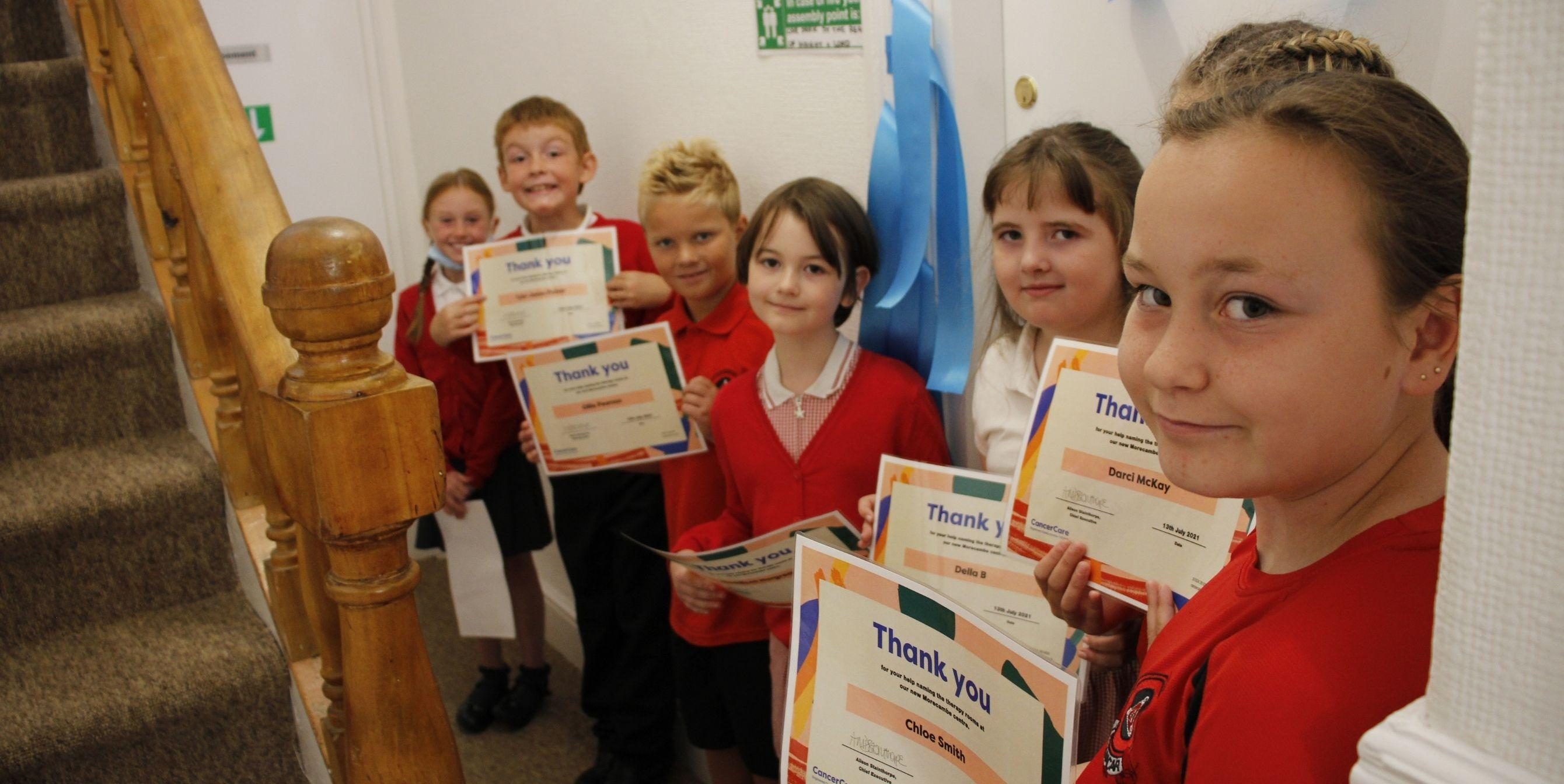 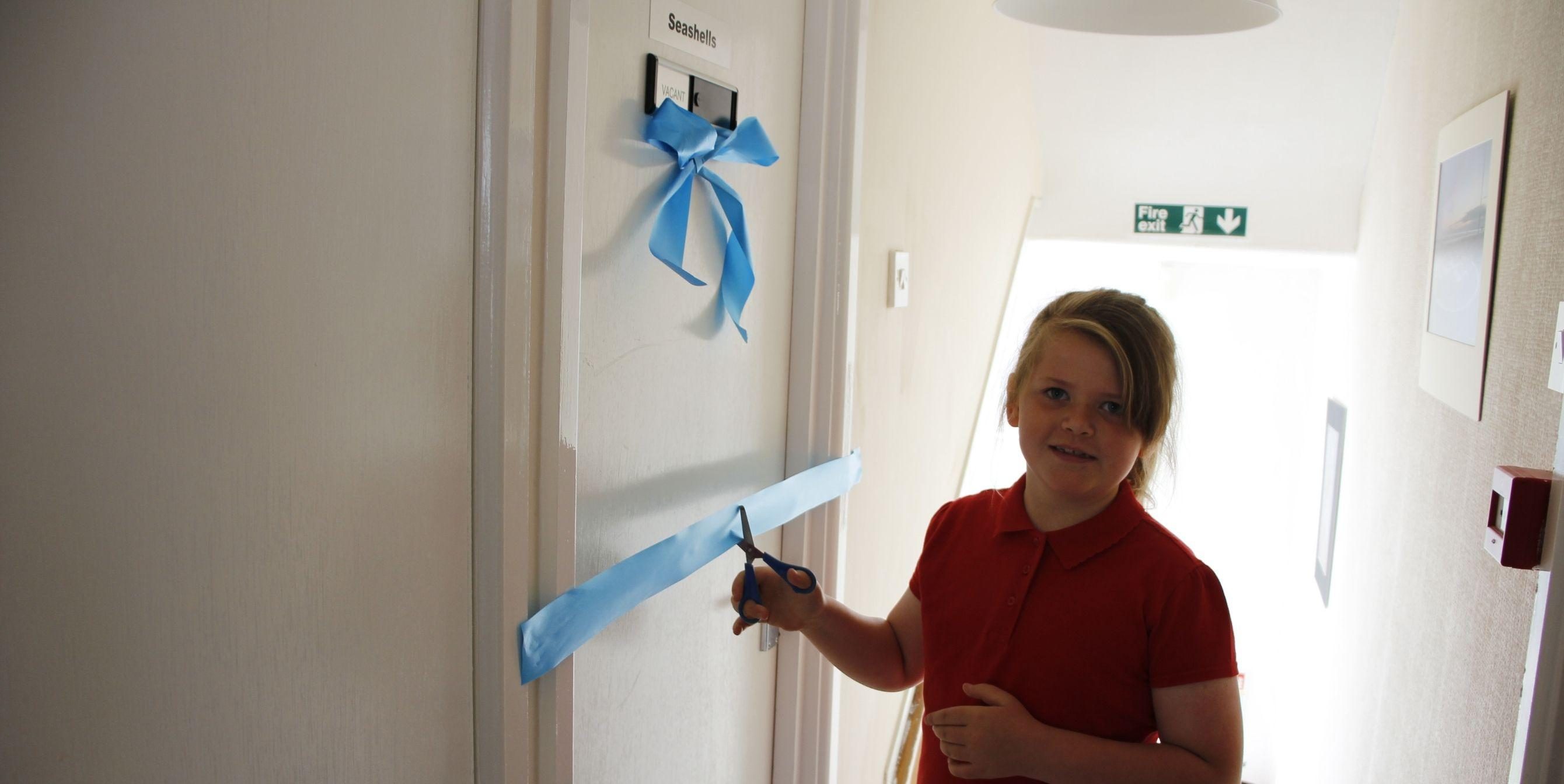 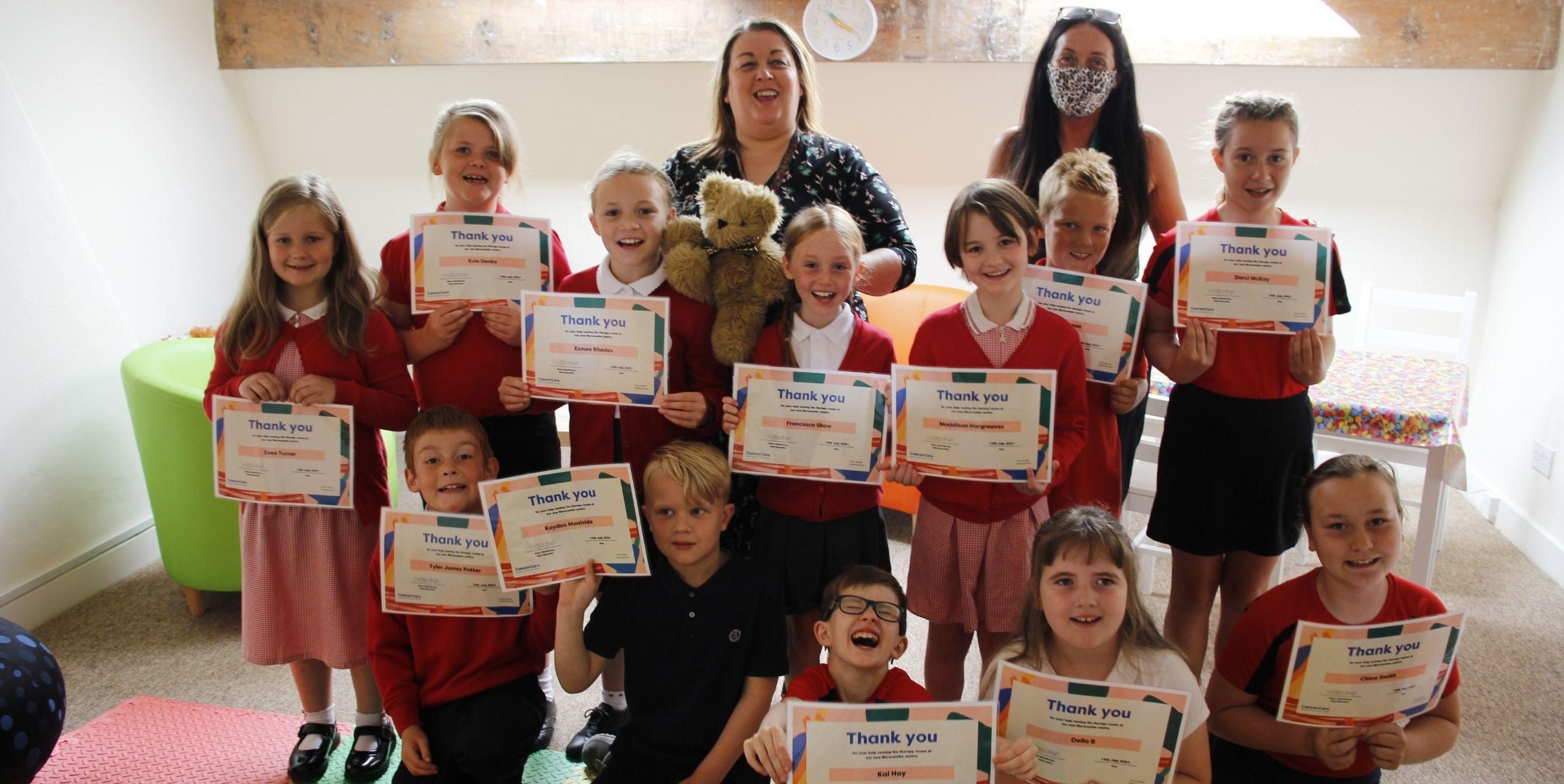 Pupils from Trumacar Community Primary School have helped to name the therapy rooms at the new CancerCare centre on Northumberland Street, Morecambe. We ran a competition for students at the school, asking them to suggest names based on their favourite things about living in the Morecambe Area.

Engagement Officer, Sarah Drake said: “The rooms at our new Morecambe centre will be used for counselling, aromatherapy & CancerCare’s work with children & young people and they are really important spaces for the people we help as they cope with cancer or bereavement. We loved reading all the children’s entries and were impressed with how much they had thought about their suggestions."

A panel of staff from CancerCare selected four room names and invited the winners to officially open the therapy rooms at the centre with a ribbon-cutting ceremony.

For more information about our services, visit our website.

Only five weeks until the launch of our new charity cookbook packed with the recipes that evoke the special memories of the people who come to us for support. Proud to have the support of winner of BBC @MasterChefUK 2019 Irini. Read more about it here https://t.co/LNj64zBNkE https://t.co/nZQIwQhMj8

An important part of our work is imparting our experience in therapeutic provision for cancer patients, to clinicians. This week our Development and Engagement Officer Sarah was a guest speaker to students at @UCLAN Read about why here https://t.co/J2CfOKgYoK https://t.co/xNev5SGJ2f