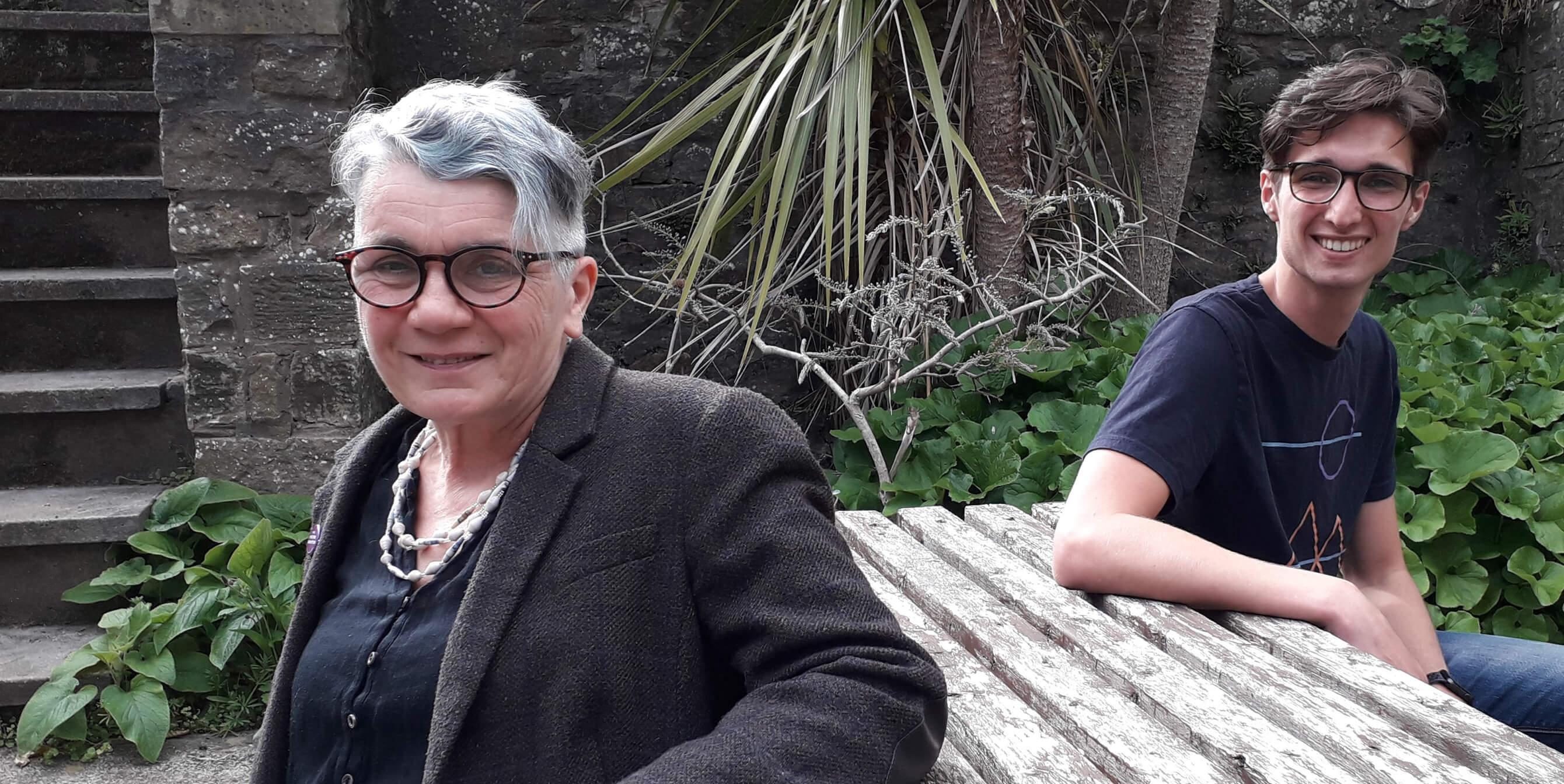 Our Lancaster group has been such a success, on 18 May we launched a new group, which offers fun, friendship and support for young people affected by cancer or bereavement, either in their families or network of friends, at our Lakes Centre on Blackhall Road.

The group is open to youngsters aged 12 to 17 who will have the chance to take part in a variety of activities including arts and crafts, cooking and woodwork.

The group is led by experienced youth workers Lou Andrews and Chris Wadeson (pic) and will act as a non-judgemental space designed to take young people affected by serious illness or grief “out of themselves” and help them make new friends and support others in similar situations.

Initially, the group meets every other Tuesday from 6-8pm and one weekend each month there will be a full day of organised outdoor activities.

Re-Fresh will launch a group at our Duke Street Centre in Barrow on 29 July.

Lou said: “Children are affected by emotions such as grief just as much as adults but their age means they are sometimes less able to show how they are feeling through words. They often express them through their behaviour and interaction with others and the world around them.

“The support of their friends and peers can have an incredibly positive effect on the mental and physical well-being of a young person and this very much at the heart of our Re-Fresh Young People’s Peer Support Group,” she added.

Re-Fresh also runs a full programme of activities during the school holidays including outdoor adventures such as canoeing, swimming and den building as well as trips to the cinema, theatre and pamper days.