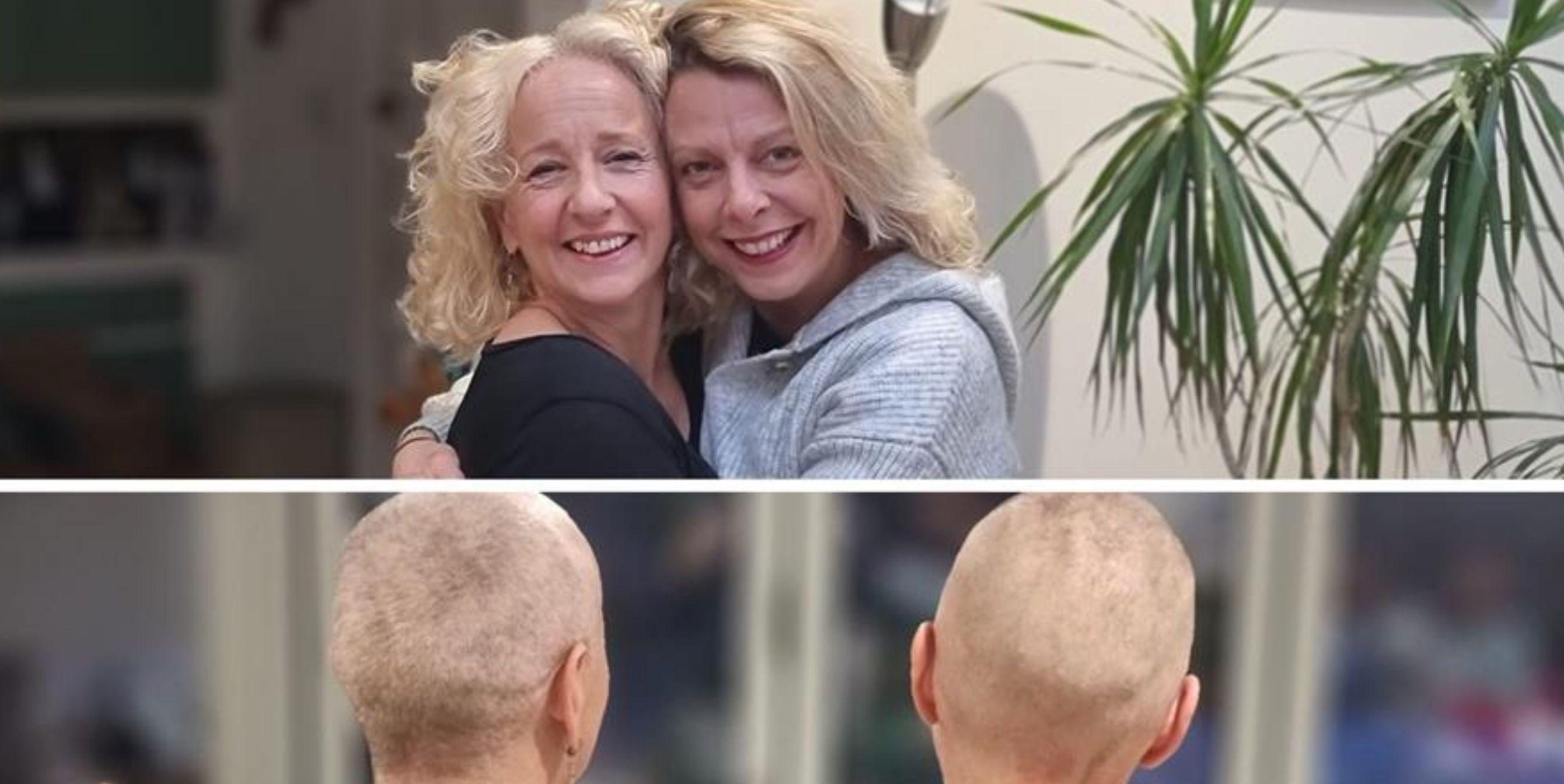 A few weeks ago, Katy Davy’s life was turned upside down after she discovered a lump in her breast.

Following a breast cancer diagnosis, and imminent chemotherapy treatment, Katy (pictured right) decided to do something positive and shave her head to raise money for CancerCare and she was joined by her pal Sammy Smith who also lost her locks in a show of solidarity with her friend.

Katy, who is from Lancaster, said she had been left stunned by the support she had received from people following her diagnosis and she wanted to raise money for CancerCare to ensure people also affected by cancer would have access to similar help.

Katy said: “CancerCare are an incredible local charity helping thousands of people every year deal with the devastating effects of a cancer diagnosis. They offer a range of therapies to support patients and their families throughout their journey. The charity has been hit during covid times and it would mean the world to me to raise as much as we can to promote their much-needed work across the North West.”

Katy’s campaign has already raised more than £1,400 – smashing her original target of £500.