£4,000 gift in Will from former CancerCare client

Thanks to former client Sam 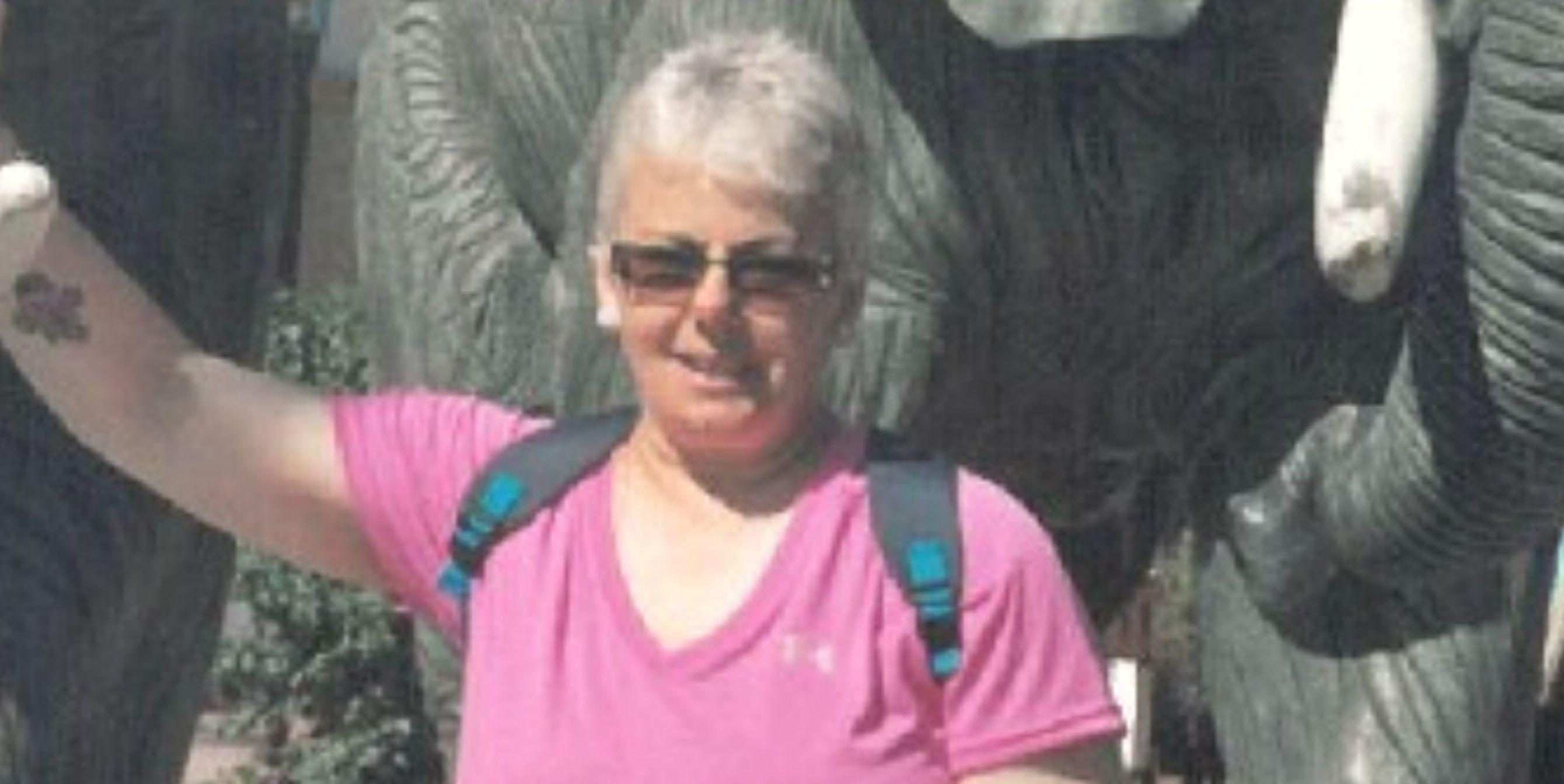 CancerCare has been honoured to receive a donation of £4,000 included as a gift to the charity in the Will of the late Samantha ‘Sam’ Wyatt from Morecambe, who sadly died aged 54 in June.

Anna Webster from CancerCare said “We are so honoured to have been remembered in this way by Sam. She always had so many kind words for our team and we are incredibly touched that she chose to make this lasting gift to help others in our community facing cancer or bereavement”

The donation is already making a difference, helping the charity to provide counselling, therapies and creative activity sessions across the region, including from a new centre in Sam’s hometown of Morecambe - at a time when demand for support is higher than ever before.

A keen crafter, Sam also gifted to the charity her extensive collection of jewellery-making equipment, to be used by the Creative Metals group at CancerCare; an activity group for local people dealing with the impact of cancer or loss.

Sam’s father, James, said “Sam loved going to the Creative Metals group. CancerCare was like a safe island in a sea of troubles. She made so many friends there that were going through similar things. I remember her coming back from her first session with a bracelet she had made for me. It is so special to me and I wear it to remember her.

“Sam was so thoughtful. She would help anyone if she could. When she got ill, she wanted to make a Will and she knew straight away that she wanted to include a donation for CancerCare. I thought that was a really good idea. In fact, she’s inspired me to do the same in my own Will.

If local charities like CancerCare don’t get support and the funding they need, they won’t be there anymore to help the community & help people like Sam. If it was up to me, there’d be posters up all over town telling people to donate to CancerCare. It’s a marvellous place, but sometimes it gets overlooked for bigger charities.”

Around a quarter of CancerCare’s work supporting local people affected by cancer or bereavement is funded by Gifts in Wills. In 2020/2021, the charity has been grateful to receive gifts ranging from £300 to £31,000. If you’d like to learn more about including a gift to CancerCare in your Will, you can read more here, or speak to a member of a Fundraising Team by calling 01524 381820.