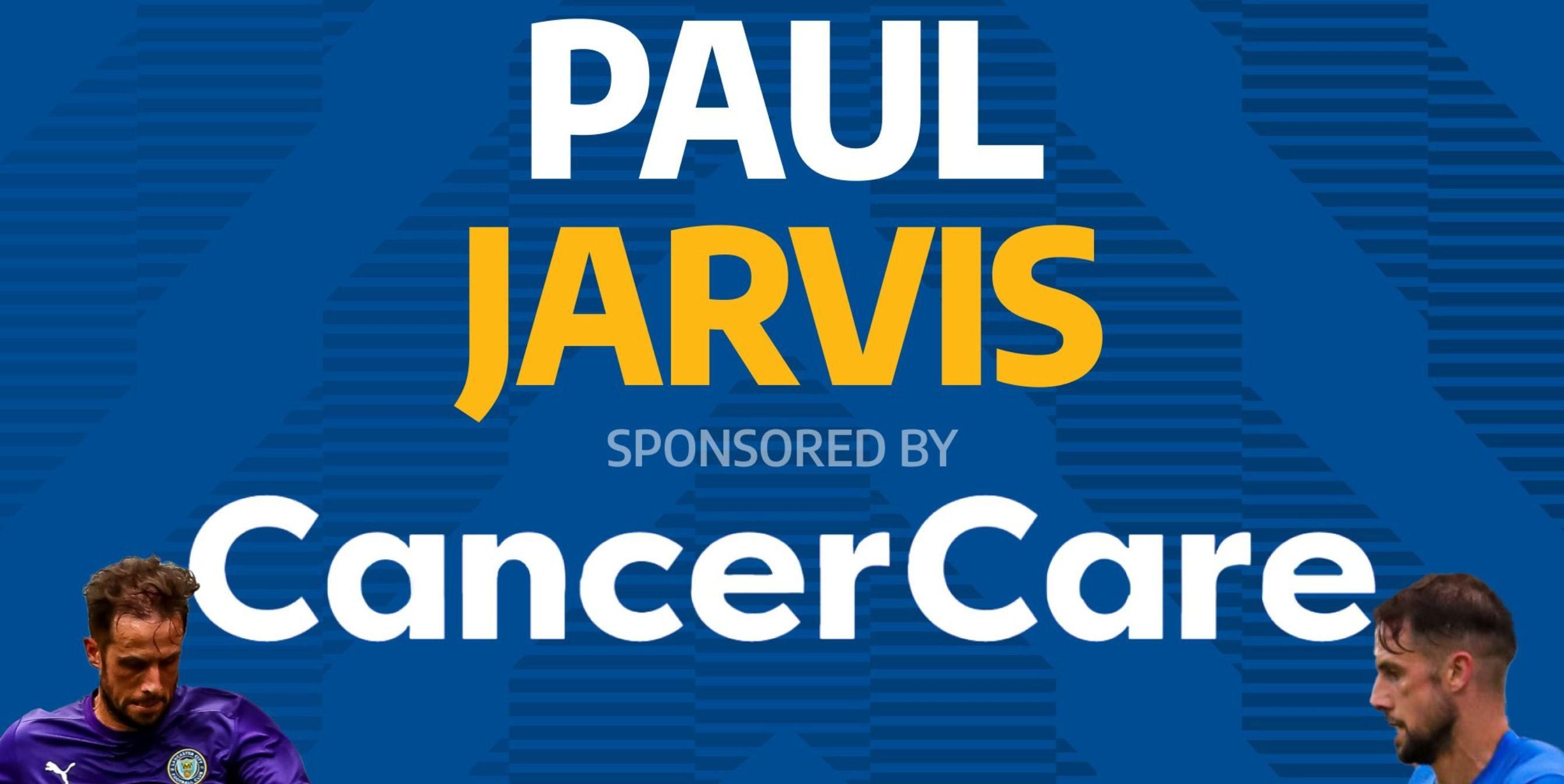 We are delighted to announce that we will be sponsoring Lancaster City FC player Paul Jarvis for the upcoming football season!

Paul is back playing for the club following his successful treatment for testicular cancer and we supported him during his recovery at our Slynedales Centre in Lancaster.

Paul said: “I used CancerCare for counselling after I had finished the treatment but whilst still awaiting scan results. It was helpful for both myself and my wife to have someone to talk to about everything we had been through. I also accessed their support regarding nutrition and diet, so helping both my mental and physical recovery post treatment.”

This is Paul’s third spell at the club – he has also played for Chorley and AFC Fylde – and he is a versatile player capable in a number of positions including on the wing, in midfield and at full back.

It is great to see Paul back to full fitness and wonderful to know that CancerCare has played a part in that. We’ll be following the Dolly Blues very keenly this season and wish Paul and the club all the best for the campaign!

The perfect way to end what has been a glorious summer! An unexpected few places left on our rescheduled guided stroll to Piel Island on Sunday (21 August). Only £10 adults, £5 children and dogs welcome! https://t.co/9tTbgkXSA9 https://t.co/ZcNIaQSiIc

Working with the CancerCare Fundraising & Engagement Team is not your average, 9-to-5 office job! Over the last year it has involved going to the theatre, organising fun runs, leading Piel Island walk, launching support groups and much more! https://t.co/fvz692qHvG #recruitment https://t.co/KgEgNiFeXc