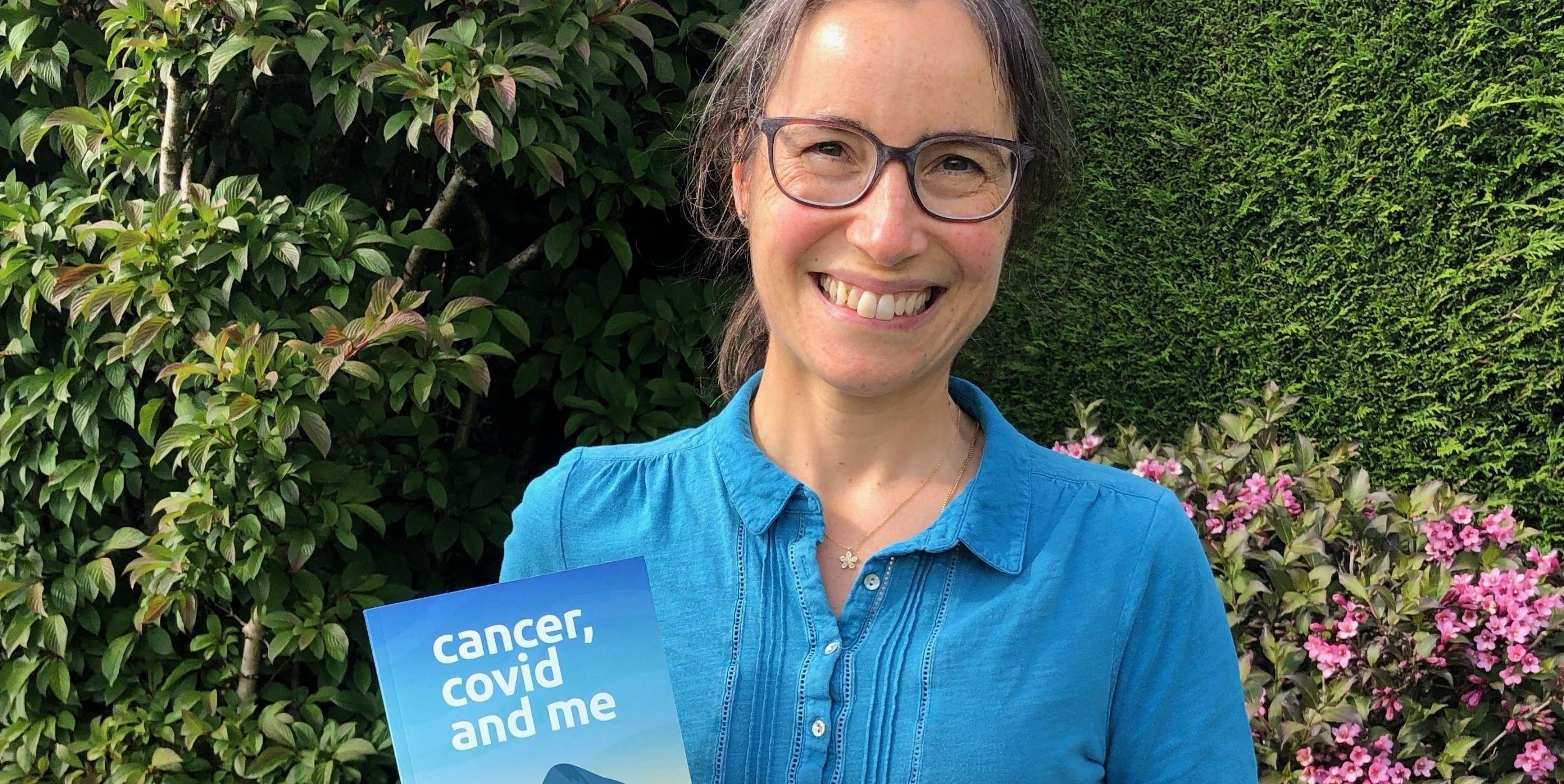 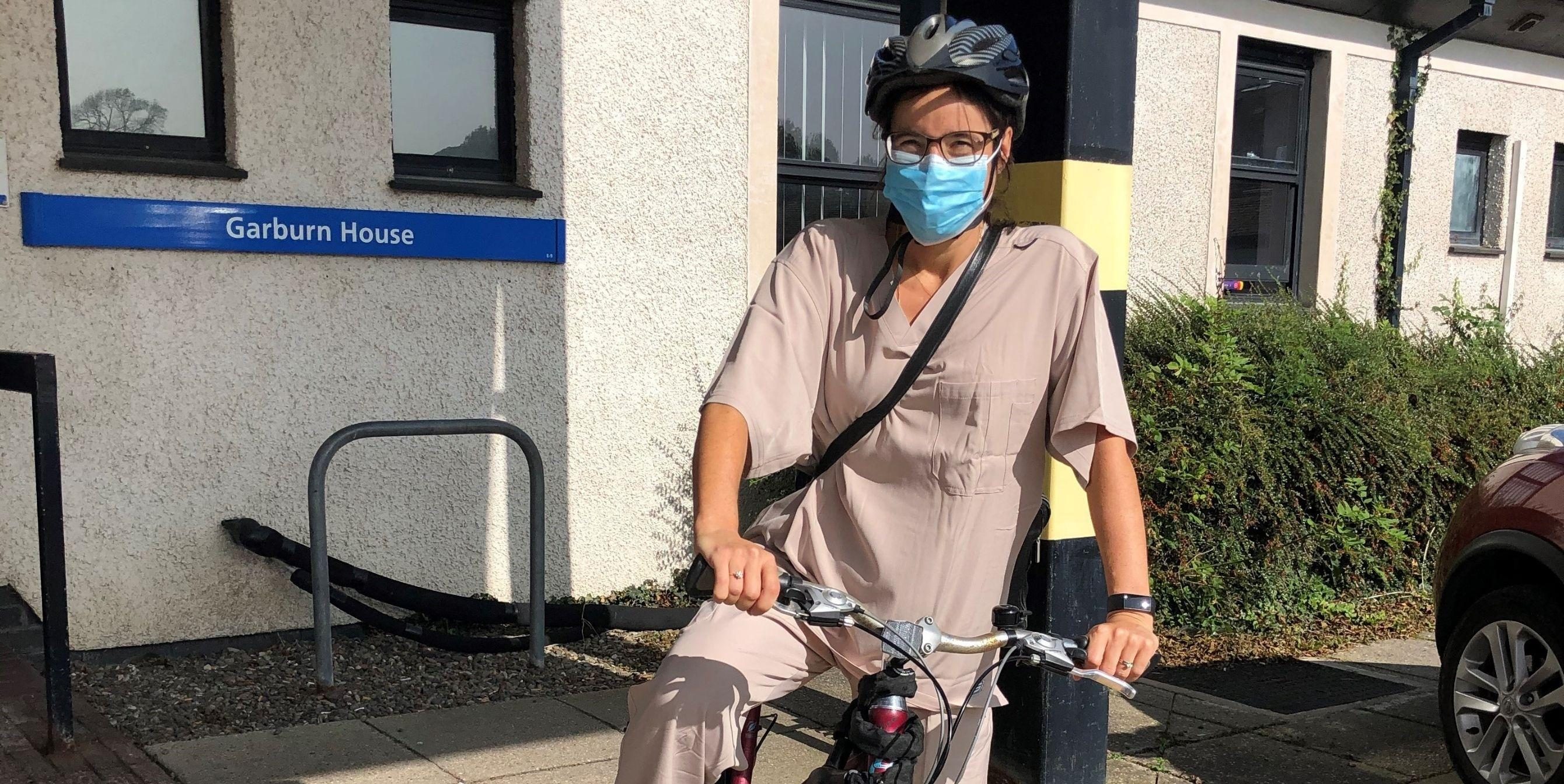 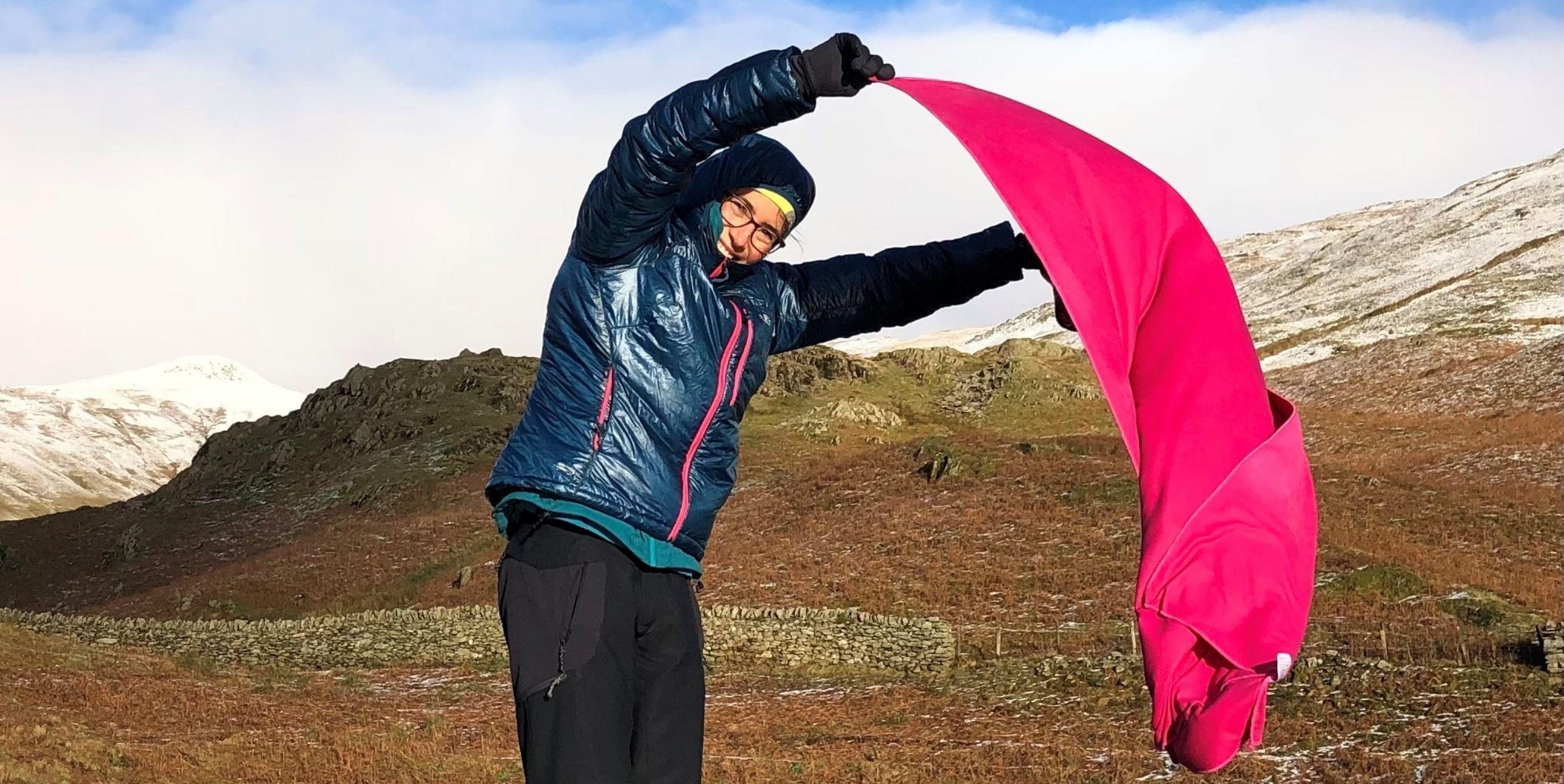 A woman from Kendal has documented the ups and downs of her diagnosis and treatment for breast cancer during the covid pandemic in a hard-hitting but uplifting new book.

A diagnosis of cancer is a huge shock at any time. Receiving one during the coronavirus pandemic which took hold in the spring would have been doubly difficult for most people to cope with.

This is the situation Marisa Wray from Natland faced in April 2020 when doctors revealed she had breast cancer, a mere two weeks after the Government initiated a nationwide lockdown to curb the spread of the virus.

Marisa was told that she would need mastectomy surgery, however, this was delayed due to the pandemic which was a cause of great worry for Marisa who is herself a busy doctor working across South Lakeland as a psychiatrist in older people’s mental health.

“I was going into work with the knowledge that I had cancer growing in my breast which was a very difficult and stressful thing to have hanging over me,” she said.

Marisa eventually had her surgery later that year and as part of her recuperation, she began using her passion for online blogging to write about her experiences with cancer featuring refreshingly honest, and often humorous, thoughts on subjects ranging from implant surgery to shopping for mastectomy bras at the supermarket.

Marisa said the blog gave her a focus at a time when she was not only feeling poorly but was also denied access to the outdoors to indulge in her love of sports such climbing and wild swimming, due to pandemic restrictions.

“I began writing the blog when I received my date for surgery as that was the point I started to feel in control again. It was during the first lockdown and there are only so many circuits of the garden you can run, so I used it as a way to splurge out all my pent-up thoughts and feelings.

“The blog really helped me at an incredibly difficult time. It never went viral or anything but just the fact that it was out there and that even one or two people were reading it, meant so much,” said Marisa.

Reading Marisa’s blog even encouraged several people to reach out to her in a mutually supportive way.

Marisa was initially wary of writing about particularly difficult details of her experiences but decided there was no other way other than laying bare the reality of breast cancer and its devastating physical and mental impact.

“I don’t think I could have written it any other way. What would be the point? I did wonder if it would provoke some criticism for being so brutally honest and revealing, but that’s just who I am,” said Marisa.

Following her successful treatment and return to work, rather than draw a line under the blog, Marisa decided to develop it further and this spring published Cancer, Covid and Me and she hopes that it will provide inspiration and insight for others.

“I hope that reading my book might help some women, their loved ones and maybe even their doctors, to realise that they are not alone and to laugh and cry with me over the horrors and the funny bits of having breast cancer. I also hope it’s informative on what to expect post-mastectomy with immediate implant reconstruction and the mental processes we go through as survivors.”

Marisa is donating a percentage of the sales to CancerCare which supported her with counselling during her treatment and Breast Cancer Now.

“I can’t speak highly enough of CancerCare. Just having that listening ear and someone to tell you that it is completely normal to feel the way you are feeling really helped during my treatment,” she said.

Cancer, Covid & Me is available on Amazon by clicking here