All the fun of the Fair! 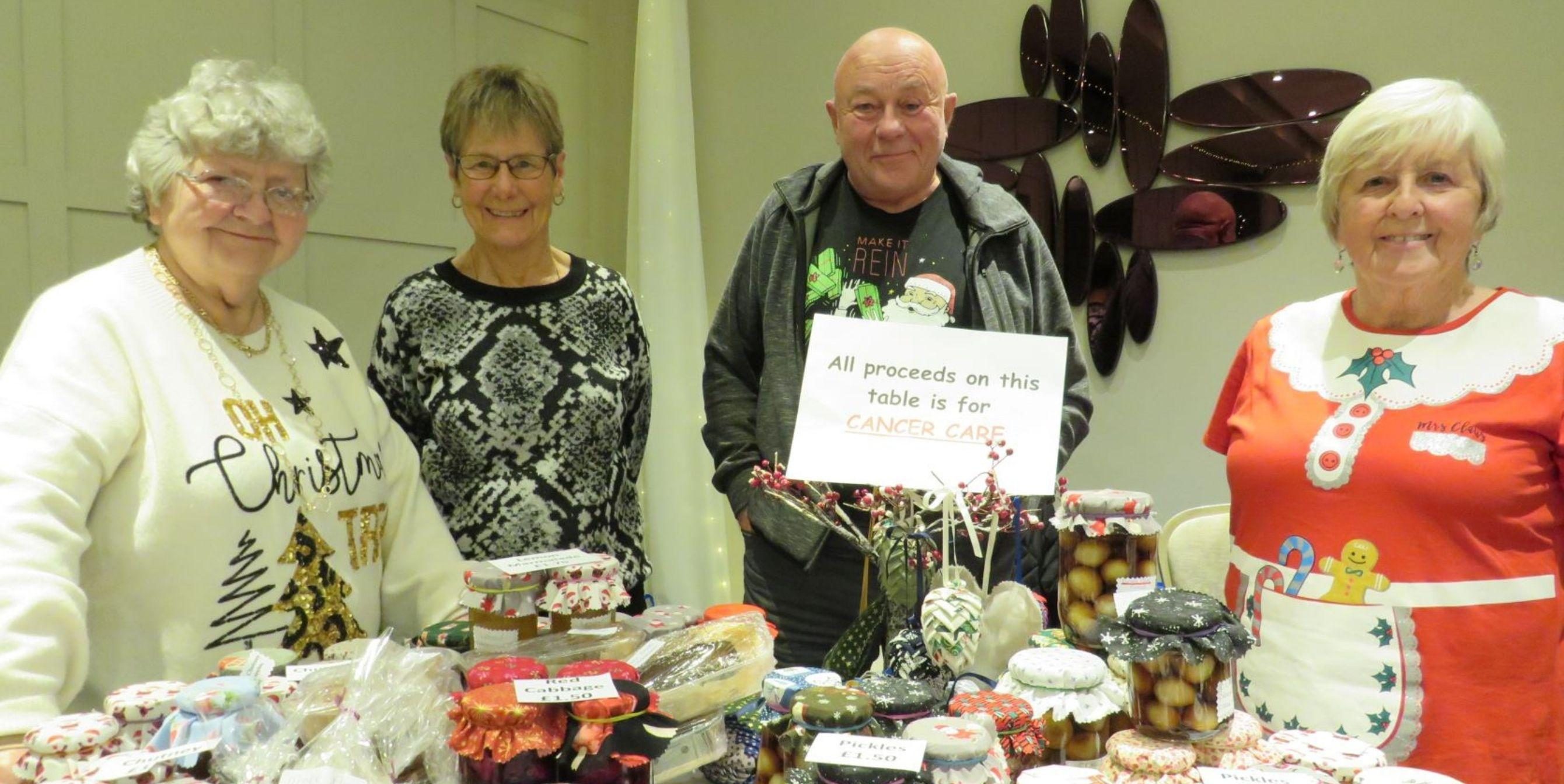 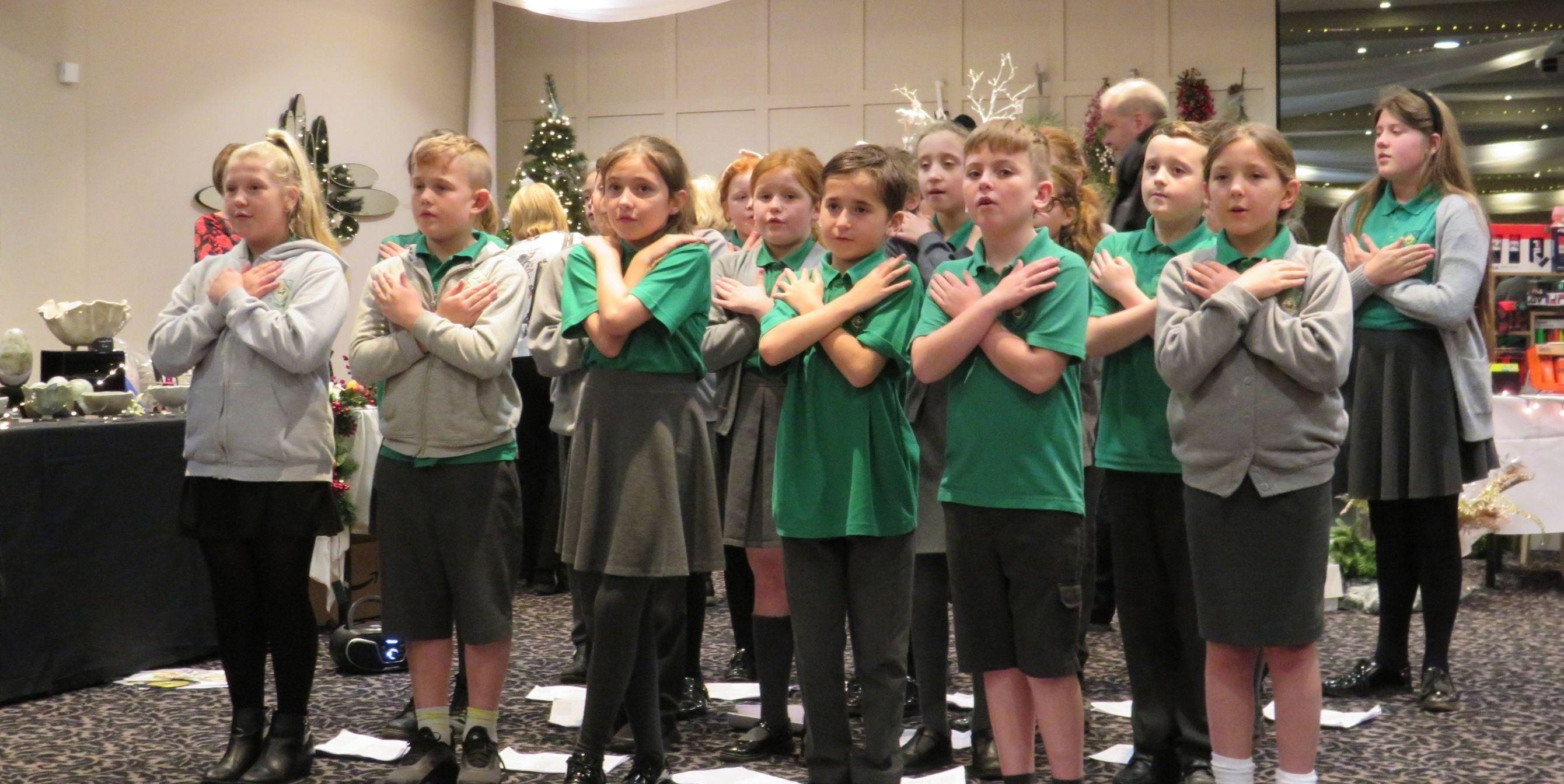 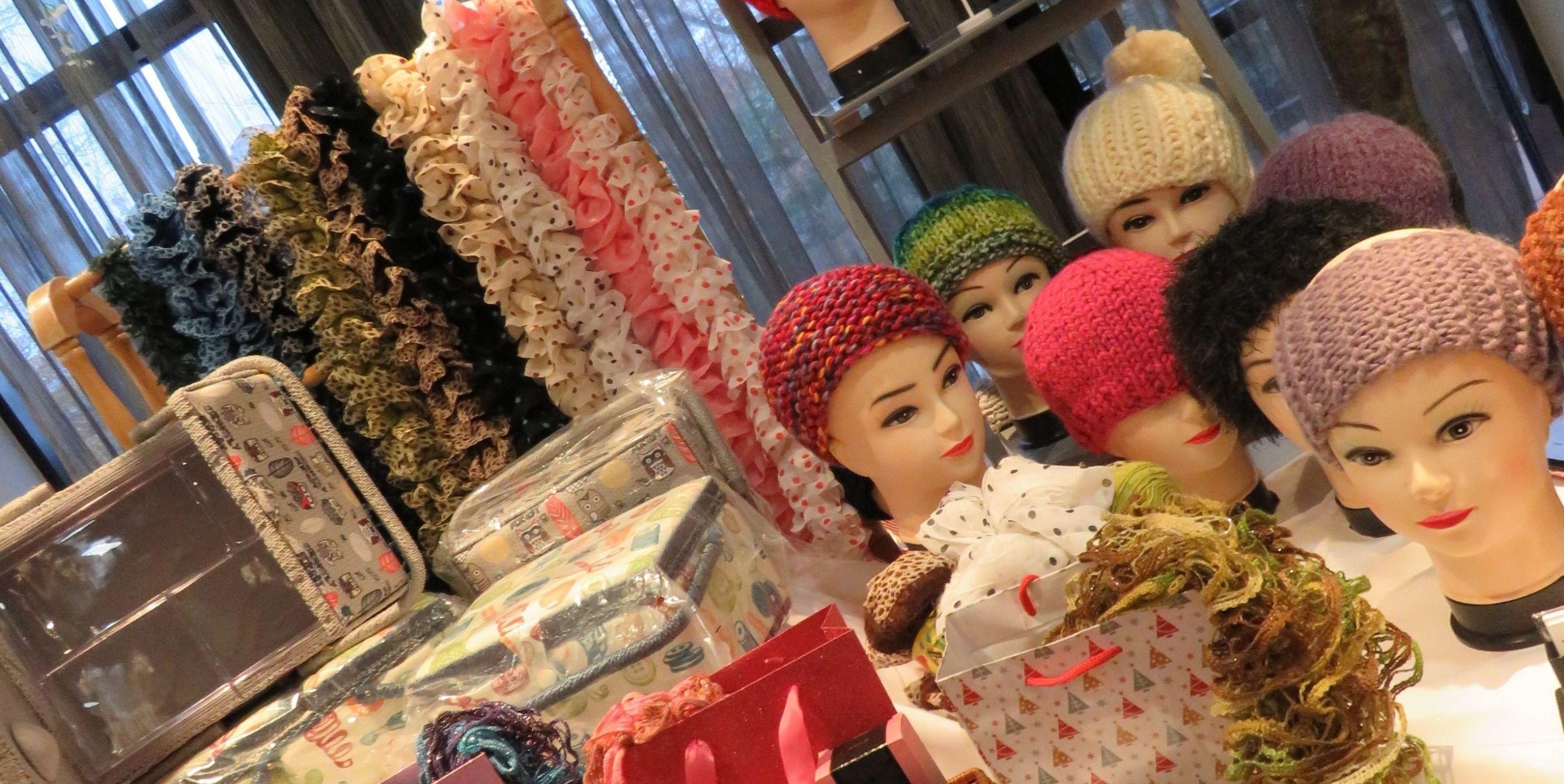 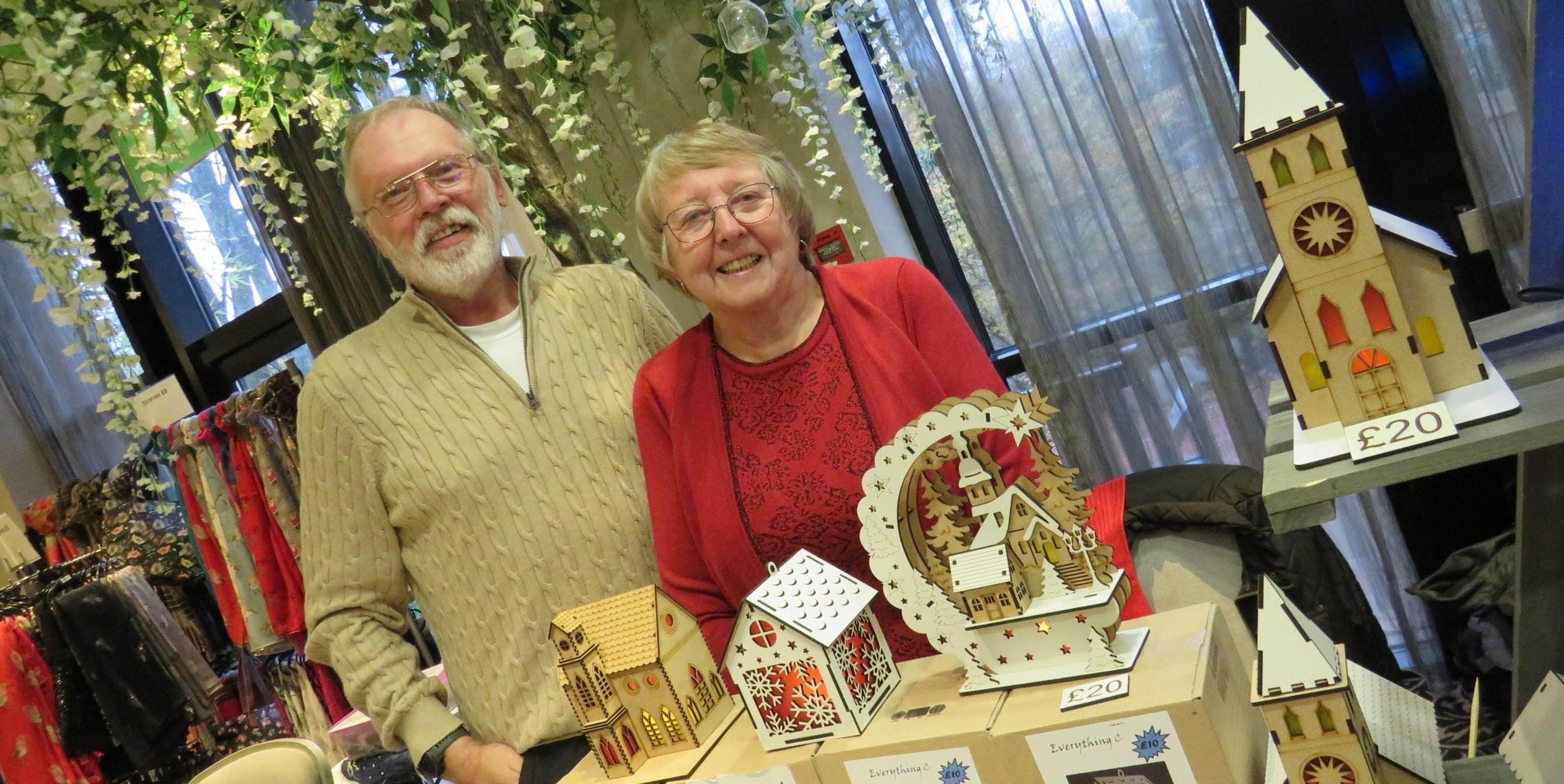 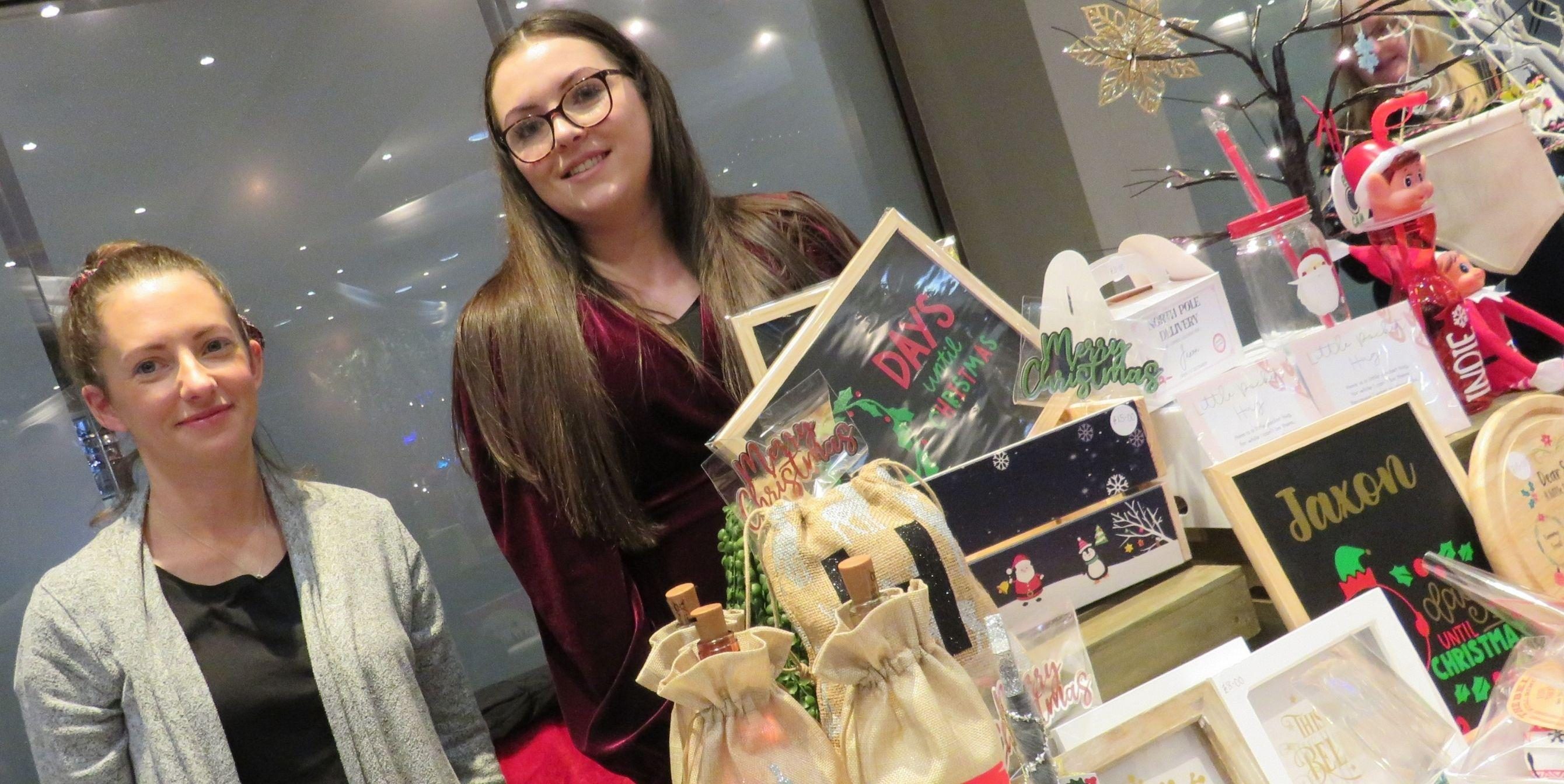 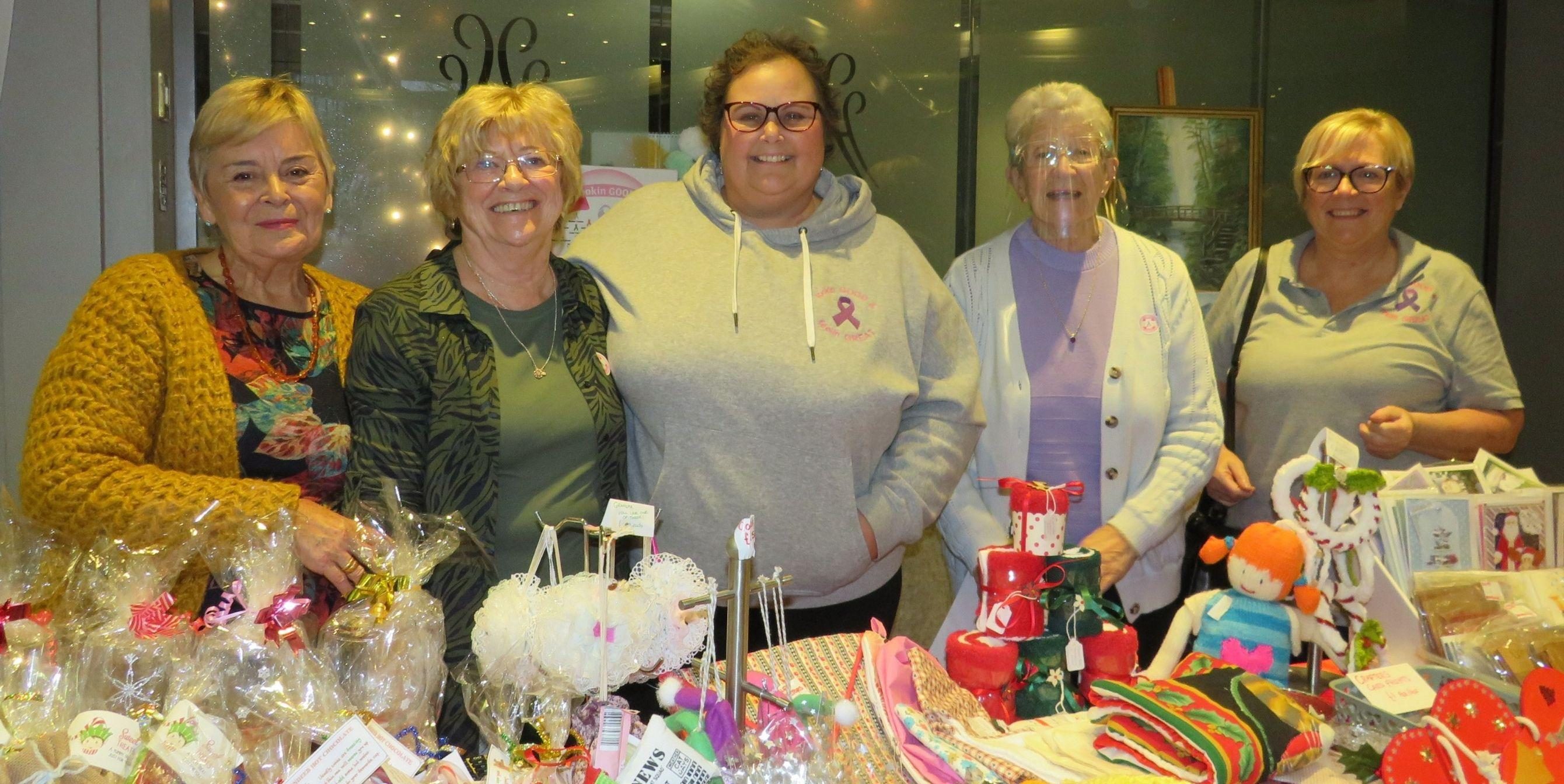 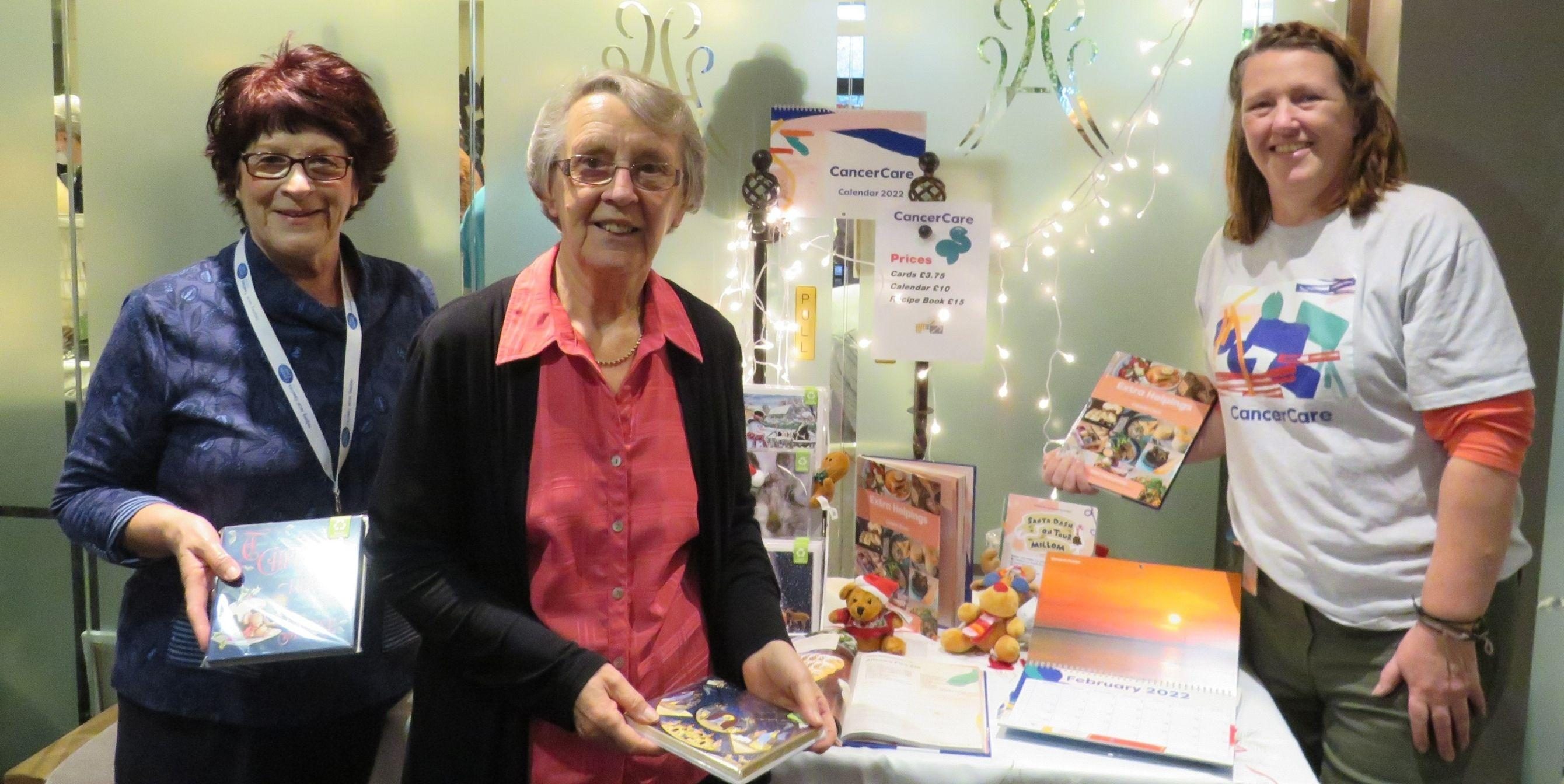 More than 500 people enjoyed an early festive treat at the CancerCare Christmas Craft Fair at Abbey House Hotel in Barrow on Tuesday.

The event featured around 30 stalls selling hand-made items from artists and makers from across Furness including raku-fired pottery, Christmas cakes, wooden models of Barrow streets, knitwear and festive flower arrangements.

Pupils from St Columba’s and Roose School added to the atmosphere with carol singing and there were several stallholders selling items specifically to raise money for the charity, including Angela Gallagher and Eileen Grisedale who did a roaring trade with their homemade jams, pickles and preserves. Angela is a former client of CancerCare and received reflexology therapy at Duke Street this year.

The event raised more than £2,200 for the charity which provides free professional therapy for people affected by cancer and bereavement across Furness, South Lakeland and north Lancashire.

CancerCare’s Furness Fundraiser Heidi Bowron said: “It was a wonderful day and I was thrilled by how many people came. The stallholders did a roaring trade and the beautiful singing from the children gave a really festive feel to the event. Every penny raised will go to help support local people coping with difficult times this Christmas, so huge thanks to Abbey House, our amazing volunteers and everyone who supported us.”