An enthusiastic group of local teenagers have been busking, bag packing and walking in aid of CancerCare this summer, along with some four-legged friends… 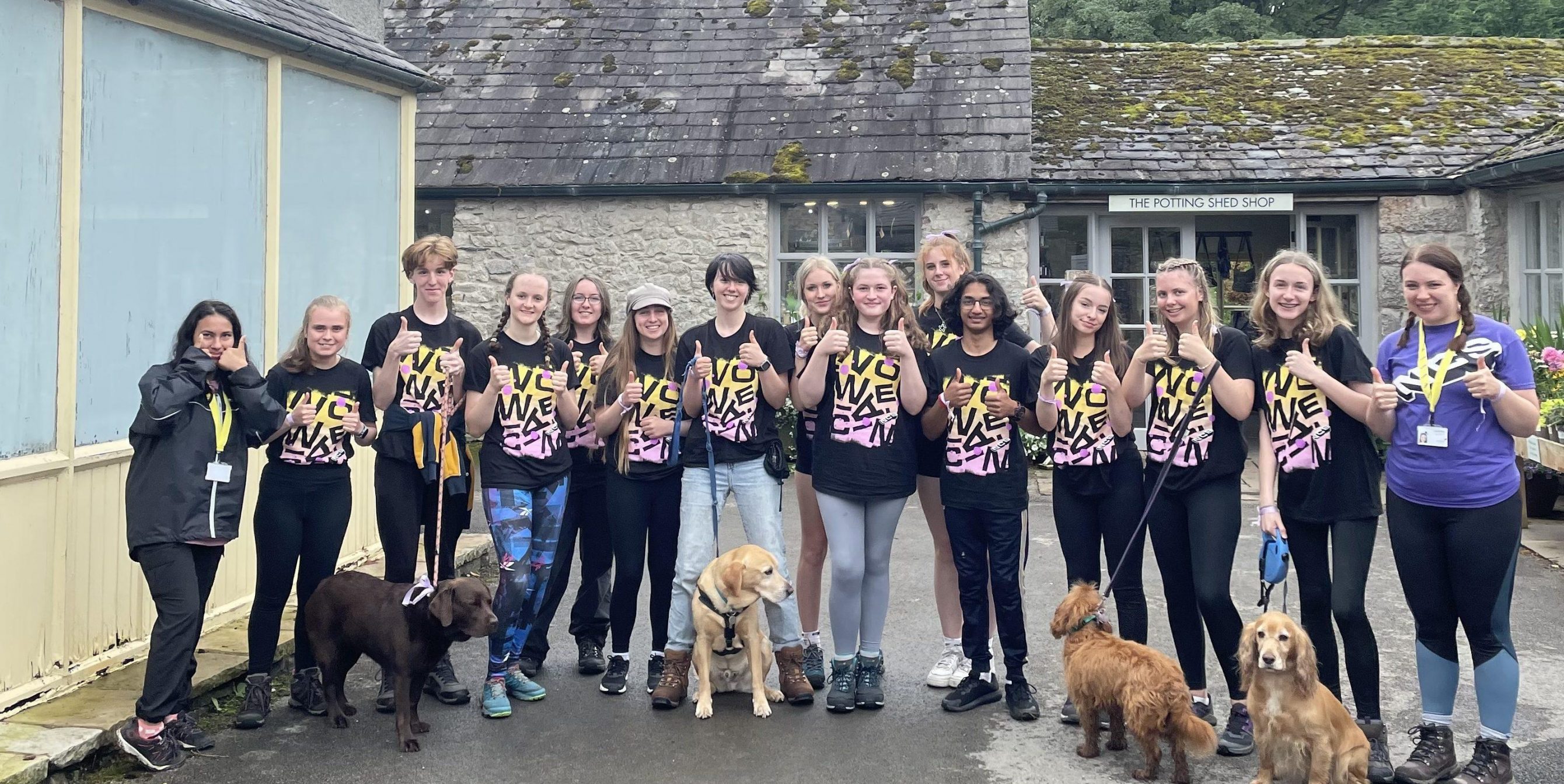 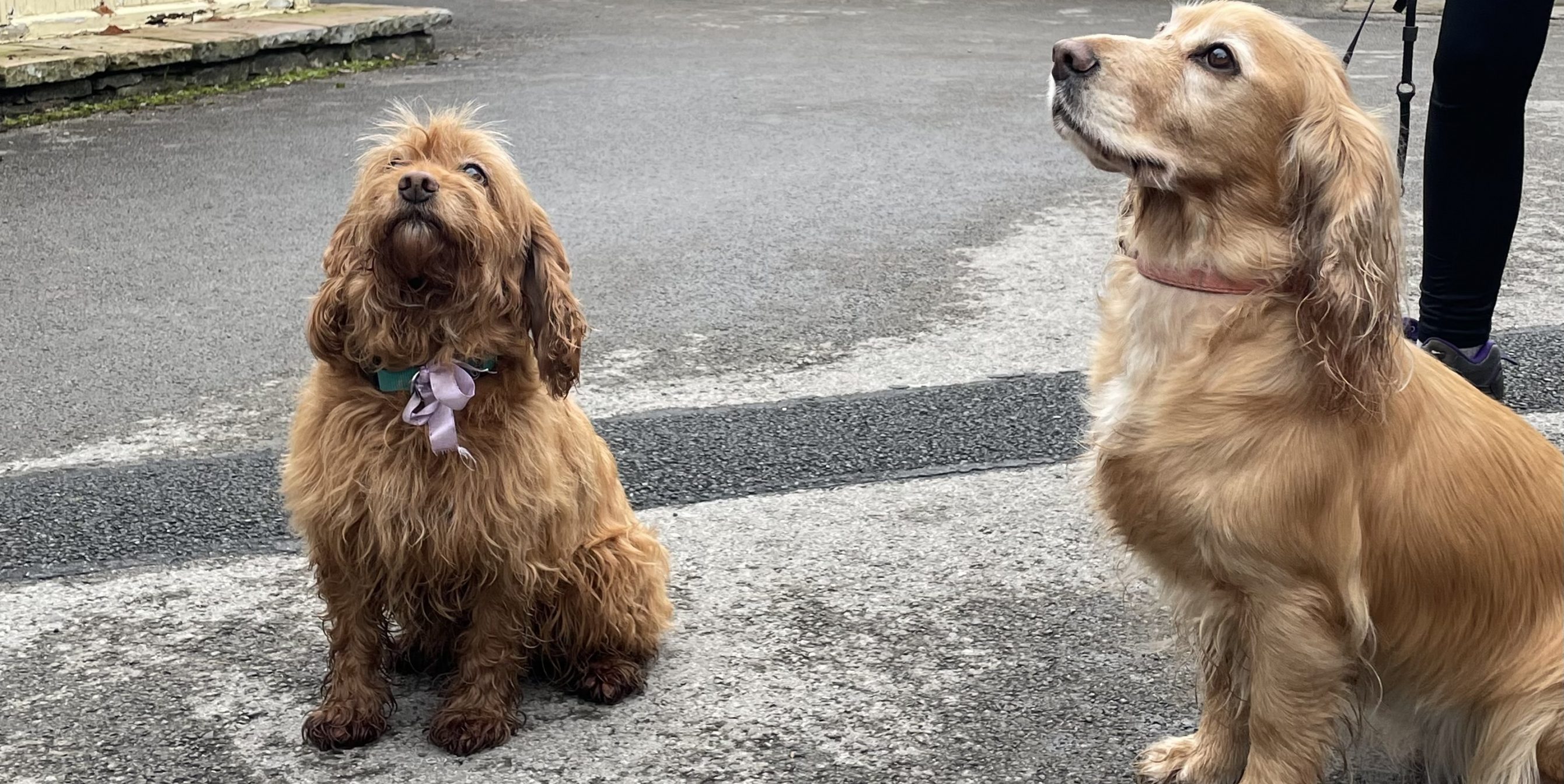 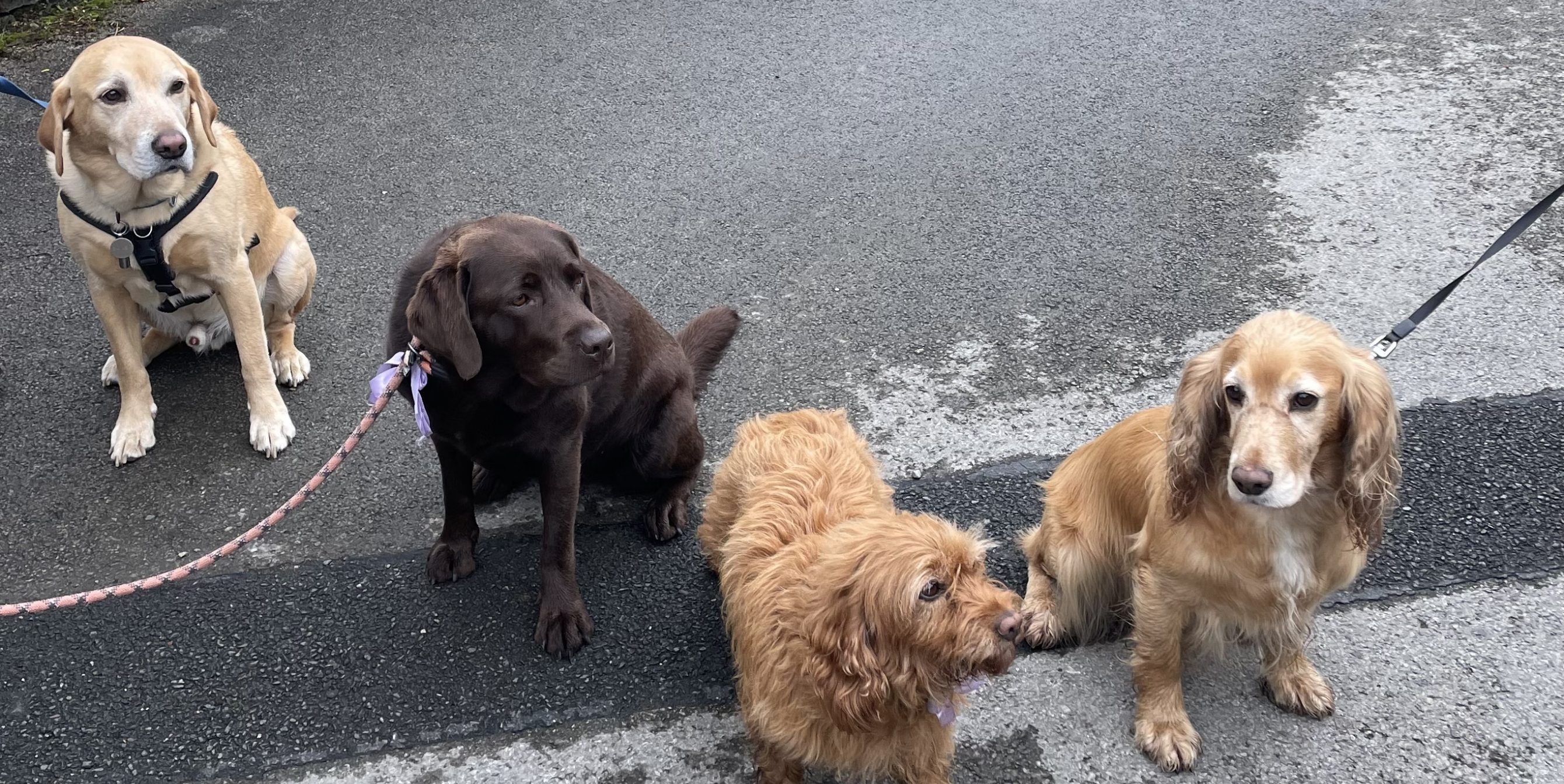 Team Buttermere is a group of 15 teenagers from different schools and colleges across South Cumbria. The students who have just finished their GCSE’s met at NCS (National Citizen Service), a voluntary personal and social development programmer for 15–17-year-olds in the United Kingdom.

“We have decided to come together as a team to do a community charity project and all proceedings will go to Cancer Care. We have chosen CancerCare due to personal connections in our group and we understand the importance the charity has for the community - not just people with cancer but their families too.”

Part of the NCS programme requires the group to set up a community charity project to help raise awareness of a charity. Each group member has their own unique role which has contributed to their huge success of the project.

Today Team Buttermere completed a sponsored 11-mile walk from Kendal College to Levens Hall and back. This week they also packed bags and busked outside a local supermarket, singing, playing the trumpet and violin which was very well received by locals going to do their weekly shop.

“Because of COVID we haven’t had any school trips since year 8 so we wanted to do something this summer to meet other young people in our area. It’s great to do something together and as a team rather than individuals, especially whilst helping a local charity and being in the outdoors”

The team had some four-legged friends join in on the walk which sparked more encouragement and motivation, and they all wore lavender ribbons which is often used to represent all cancers.

Congratulations Team Buttermere on this amazing achievement and thank you for supporting CancerCare.

The perfect way to end what has been a glorious summer! An unexpected few places left on our rescheduled guided stroll to Piel Island on Sunday (21 August). Only £10 adults, £5 children and dogs welcome! https://t.co/9tTbgkXSA9 https://t.co/ZcNIaQSiIc

Working with the CancerCare Fundraising & Engagement Team is not your average, 9-to-5 office job! Over the last year it has involved going to the theatre, organising fun runs, leading Piel Island walk, launching support groups and much more! https://t.co/fvz692qHvG #recruitment https://t.co/KgEgNiFeXc