Smashing the K2B for CancerCare!

Record breaking team take part in iconic event for us 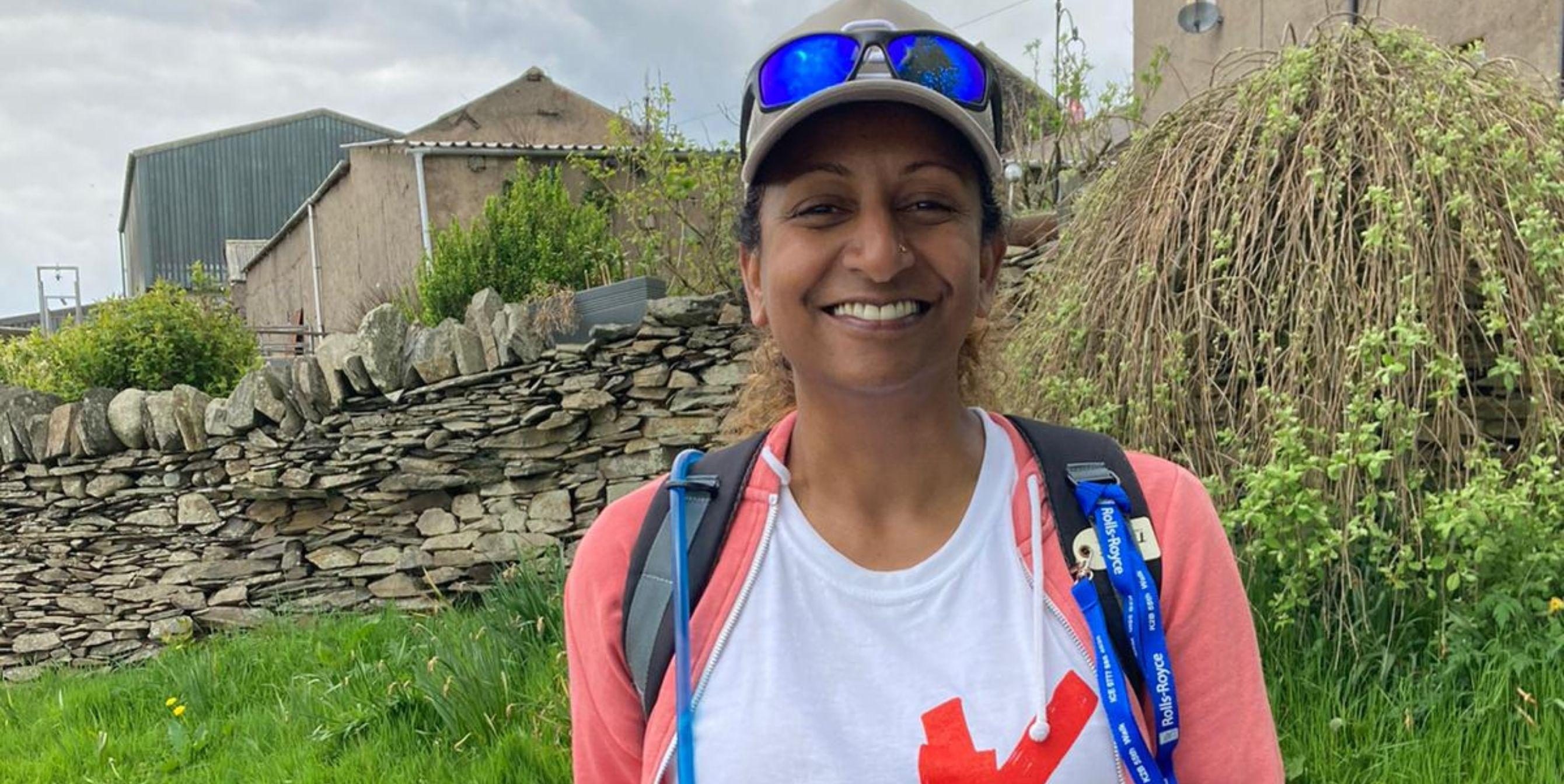 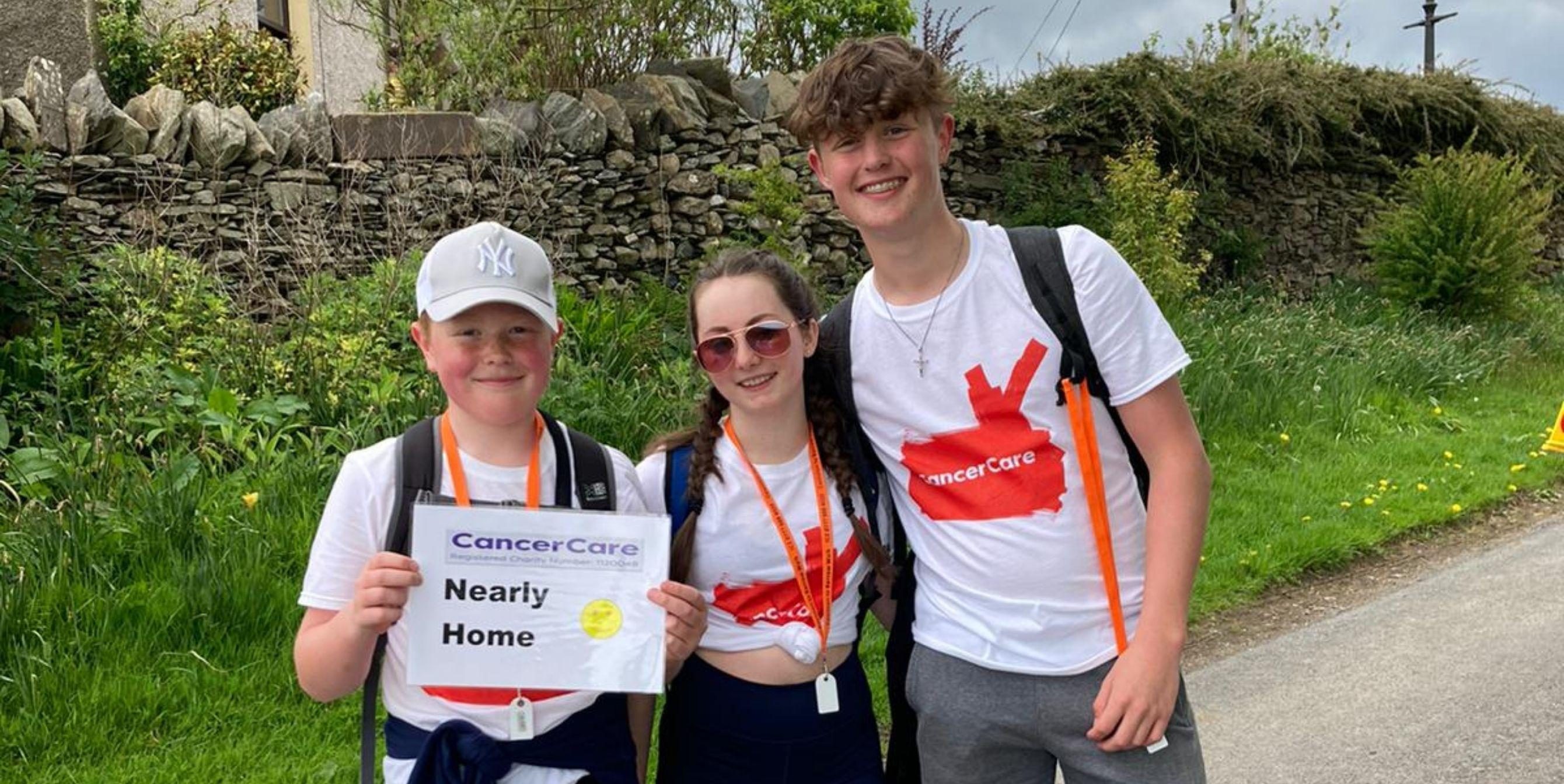 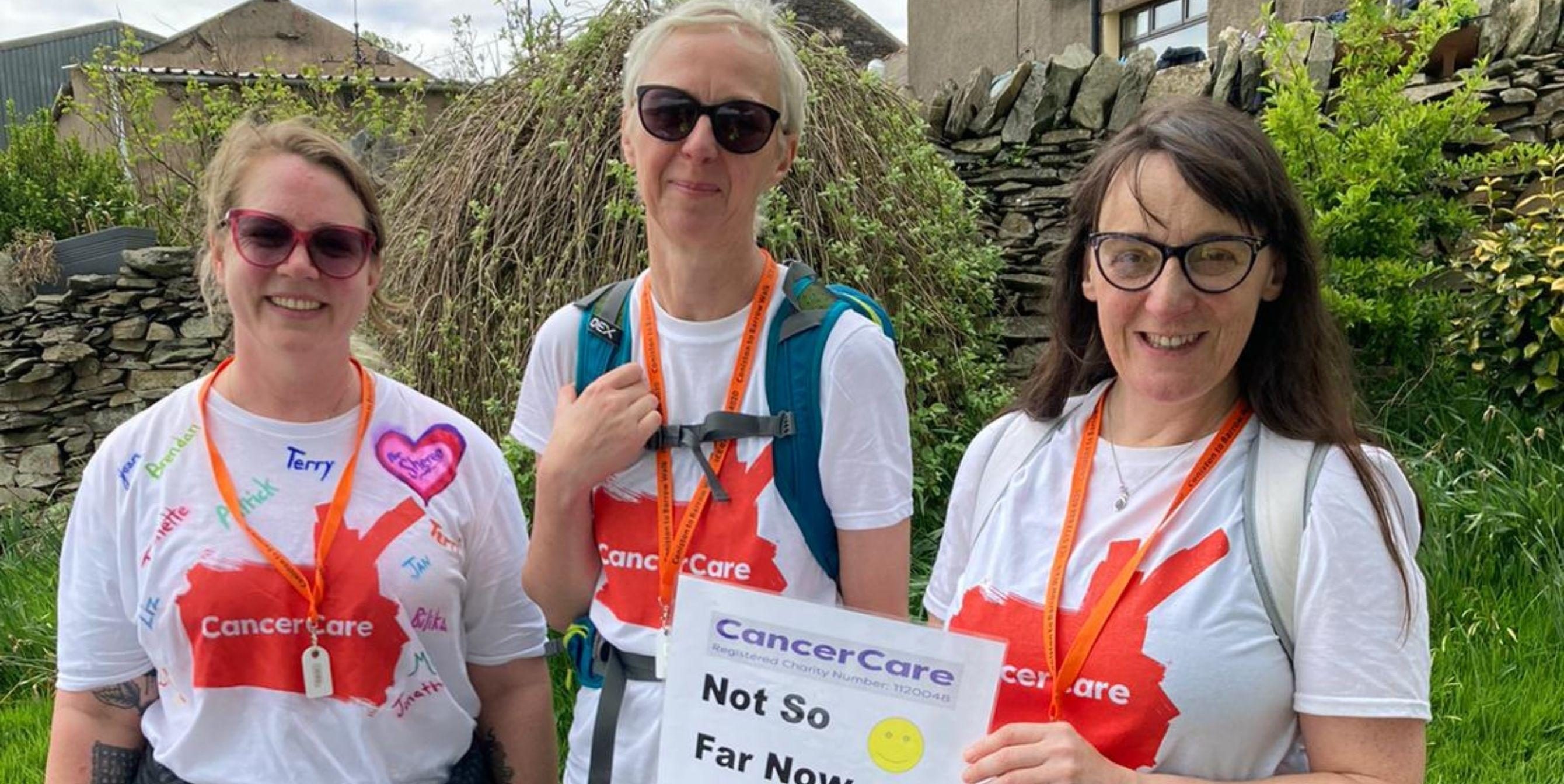 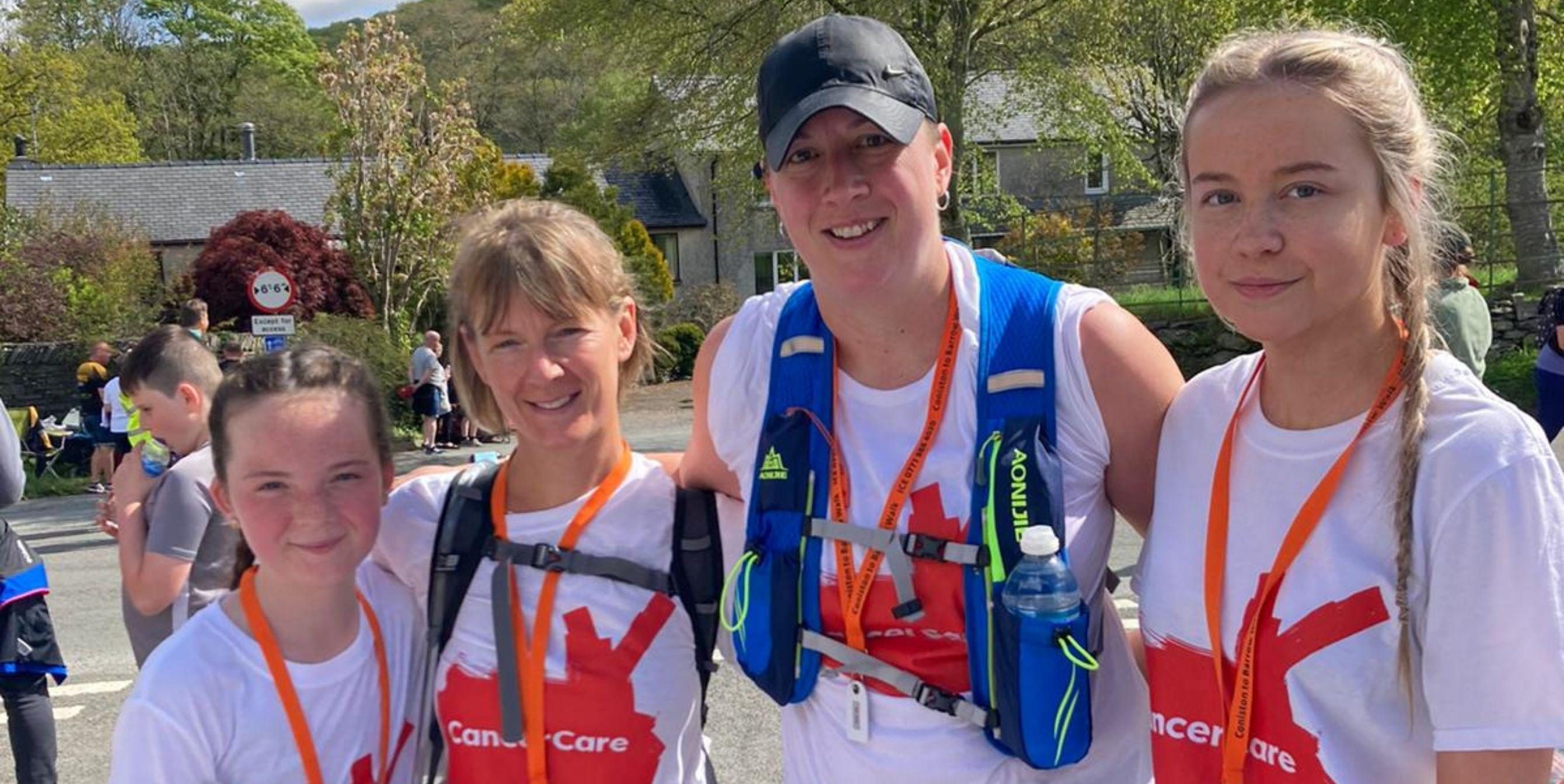 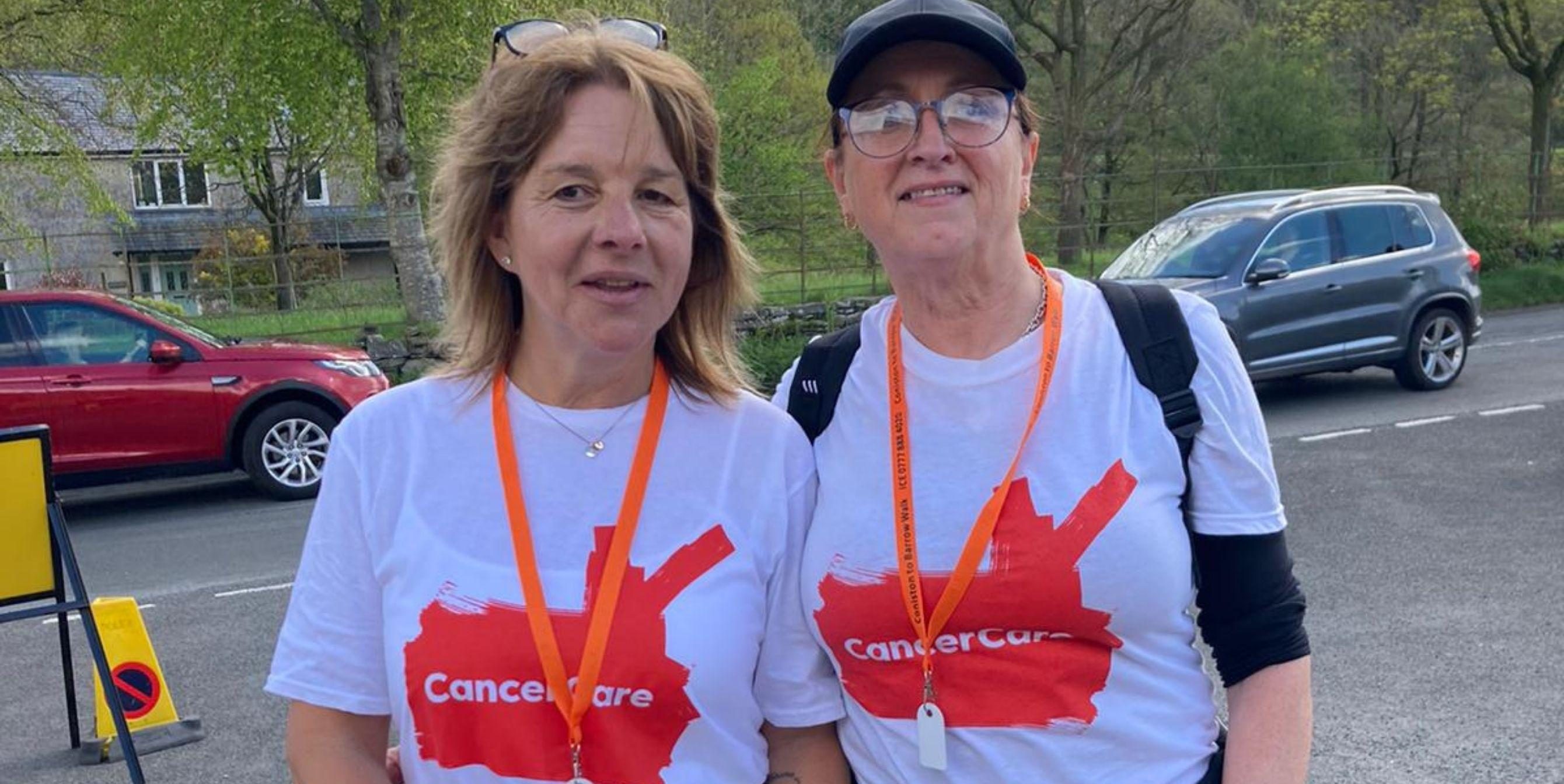 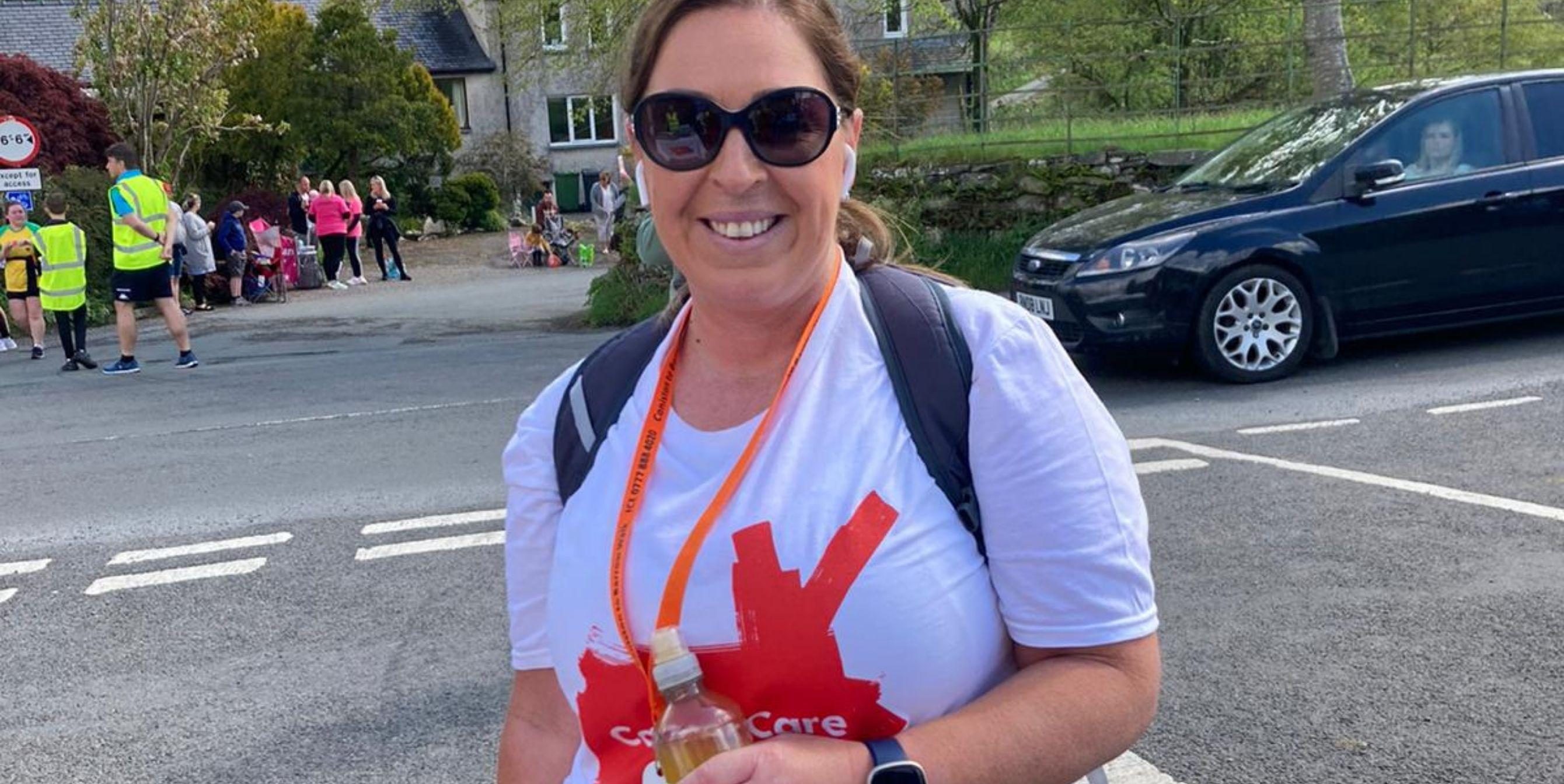 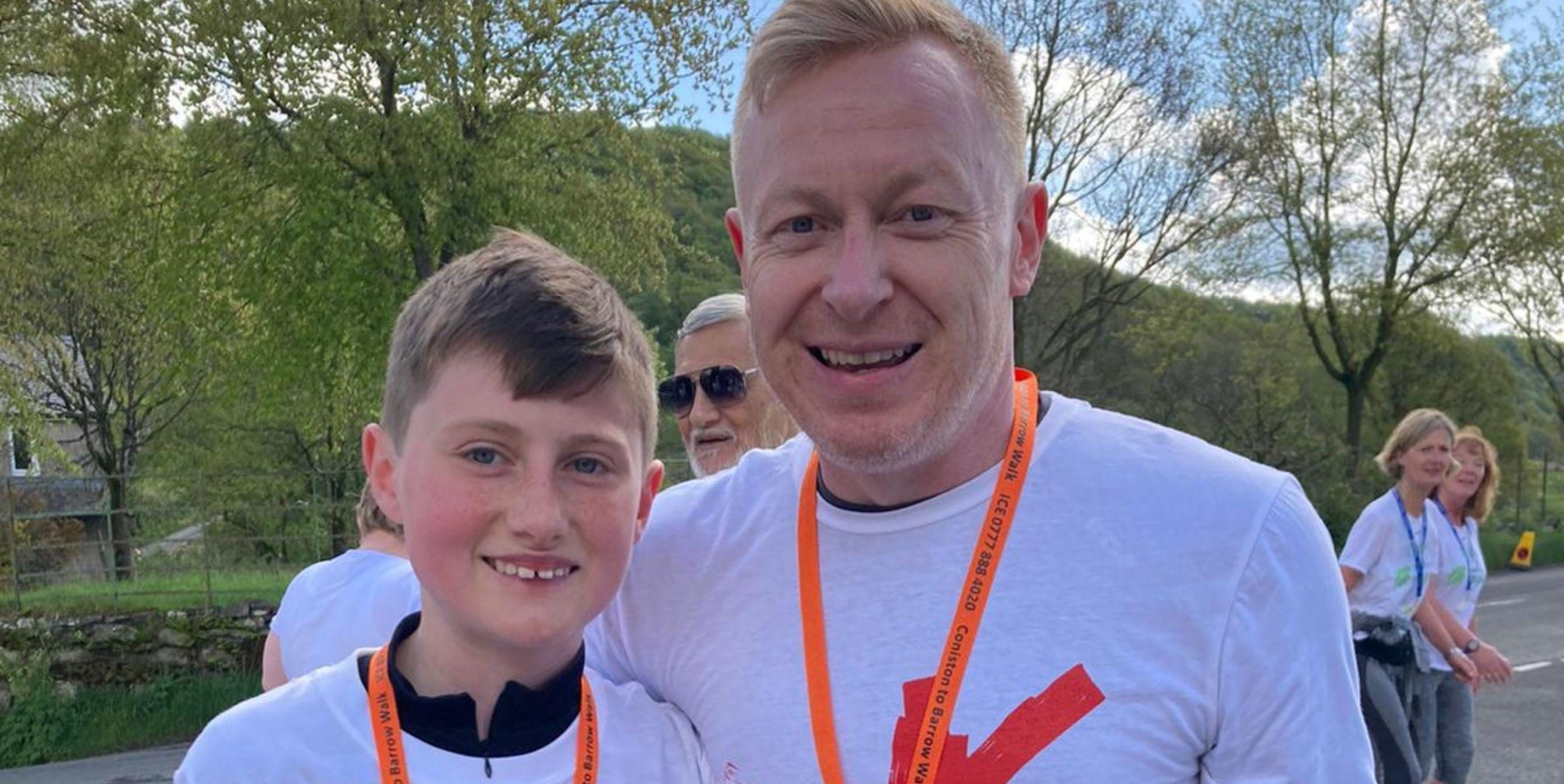 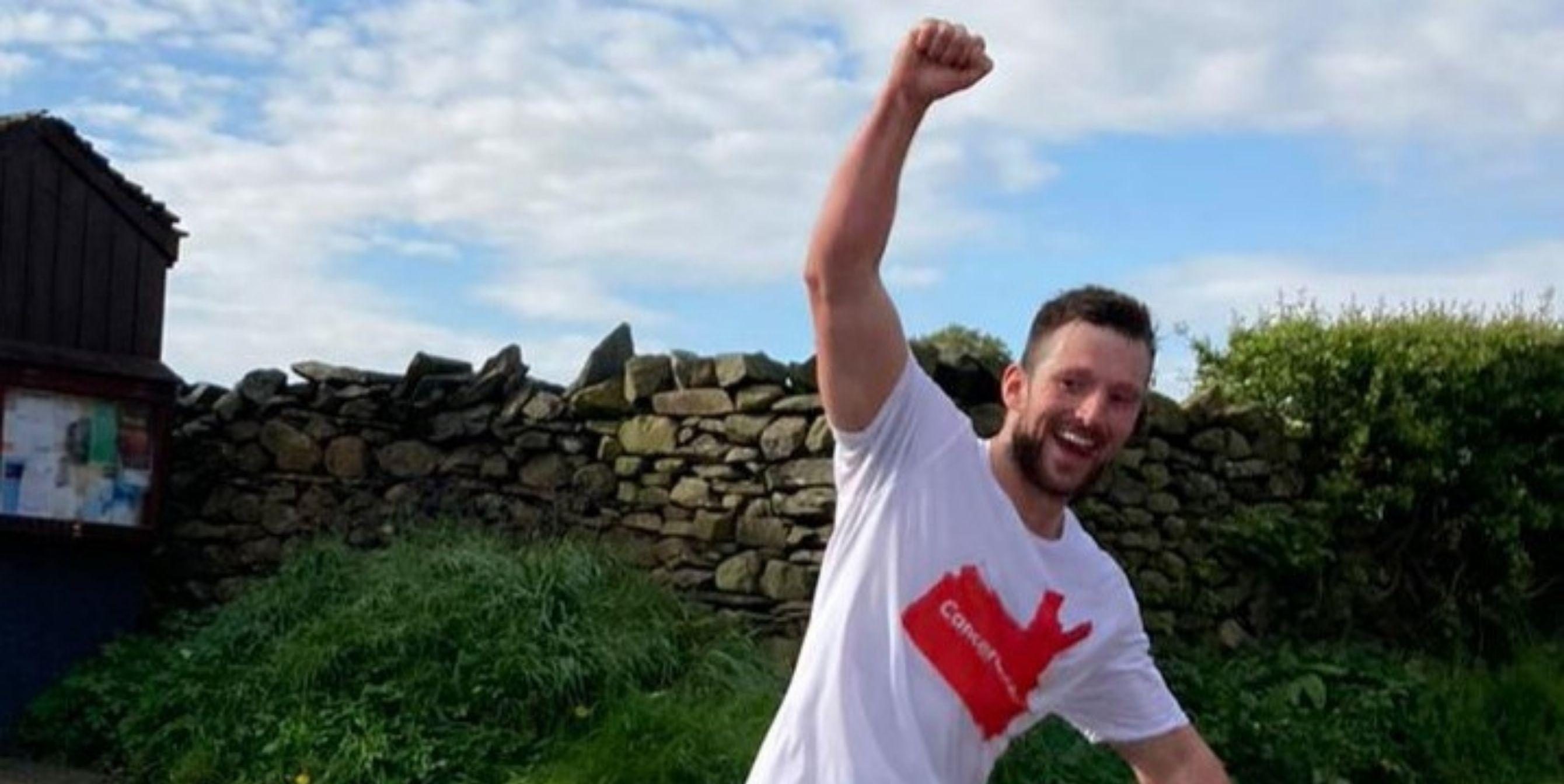 Saturday saw us field our largest K2B/C2B team ever, with 80 people taking part in the iconic event for us,

They are all stars but special mention for Max Hazelhurst who was the first junior home in an awesome 6hrs 1min and 47secs despite having some emergency treatment on his foot for 20 minutes during the race, An outstanding achievement!

Max was part of Team Kemp, which included eight young people under 16 years, organised by Kristel Kemp who ran the C2B for us to say "thank you" for supporting her family after her mum Wendy was diagnosed with throat cancer.

“It's the hardest I've ever worked on a run. With recovering from hip surgery, I'd only managed eight miles in training, so I had to dig really deep. Over the moors I kept saying to myself ‘It's week six and you HAVE to go to Preston’ because I remember seeing my mum have to get up and travel to Preston every day for treatment. She was so weak but she did it every day. If she could do that, I could keep running.

“I think we've raised just under £3,000 between us all - so I really hope that helps CancerCare a little to keep on doing their amazing work.”

Also successful at the finish line was CancerCare supporter Callum Bond who was the third man home after being ably supported by his sister Jenny on her bike.

Some members of staff also took part including our Chief Executive Alison Stainthorpe who raised £395 and Trusts and Grants Fundraiser Penny Swann who raised £150.

Alison said: “The day was amazing, with stunning scenery incredible support along the way. So many people doing the event for so many wonderful organisations just underlines how important the charitable sector is. Everyone was so supportive of each other, as were all the volunteers who gave up their day to be a part of it. To everyone who sponsored me and gave me the motivation to keep going - thank you so much.”

Thank you to everyone who made it such a special day including our fabulous volunteers who were there to help marshal the event and hand out refreshments along the way. We couldn't have done it without you!