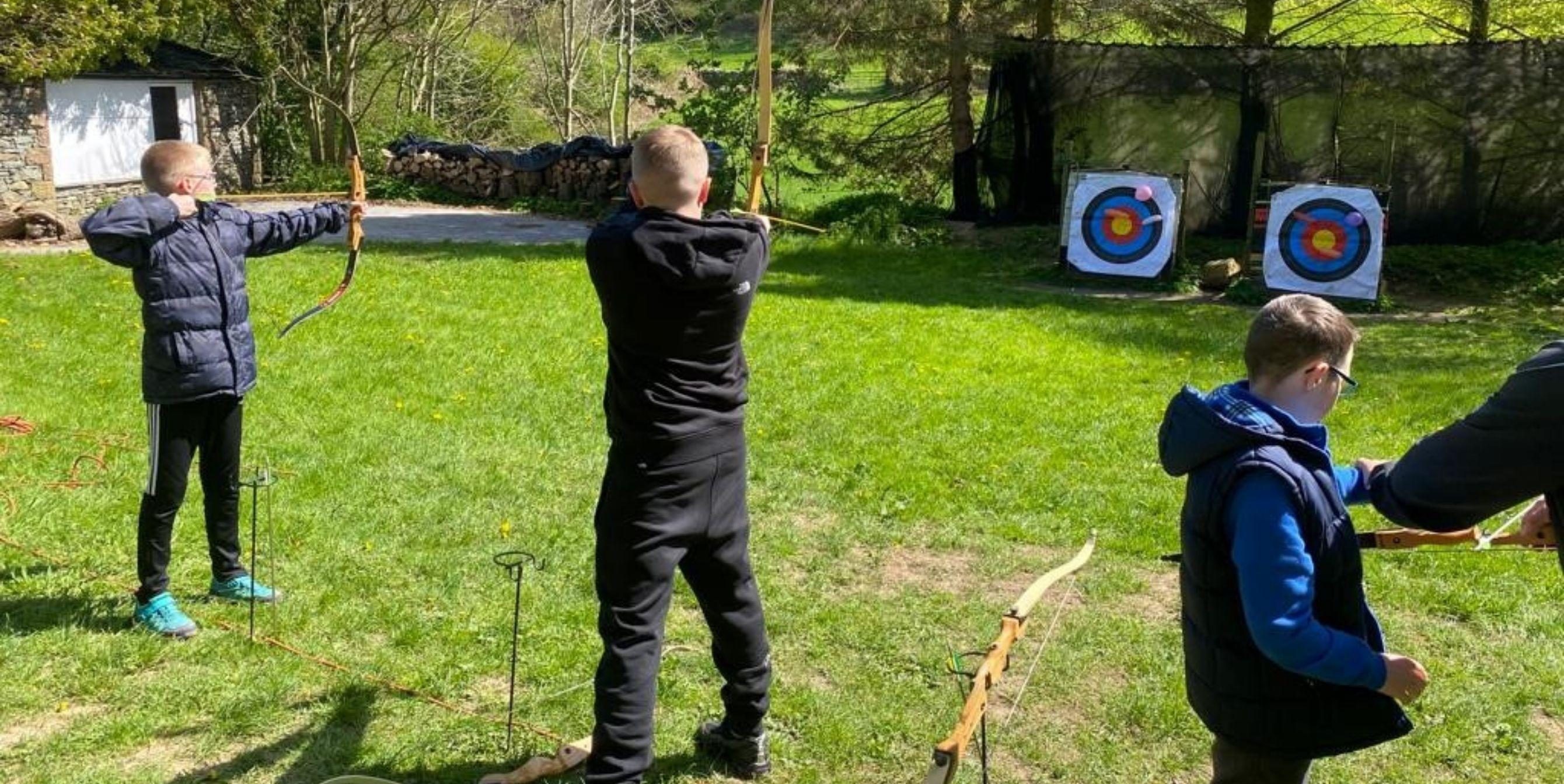 A new youth group dedicated to “fun therapy” is set to launch in Barrow-in-Furness.

This month, CancerCare will hold the first meeting of its Re-Fresh Young People’s Support Group at its centre on Duke Street and it’s inviting young people aged 11-17, who have been affected by cancer or bereavement in their families, to come along and see what it’s all about.

The ethos behind Re-Fresh is to offer fun, friendship and support for young people at weekly group sessions which include activities such gaming, baking and arts and crafts.

The group is overseen by experienced youth workers and the emphasis is very much on taking young people “out of themselves” and to provide a non-judgemental space to enable them to make new friends and support others in similar situations.

Everyone had great fun taking part in challenges including team building, archery and crate stacking.

The new Barrow Re-Fresh group runs every Wednesday from 6-8pm at CancerCare’s Centre on Duke Street in Barrow. For details email refresh@cancercare.org.uk or call Bex on 07360 628606.